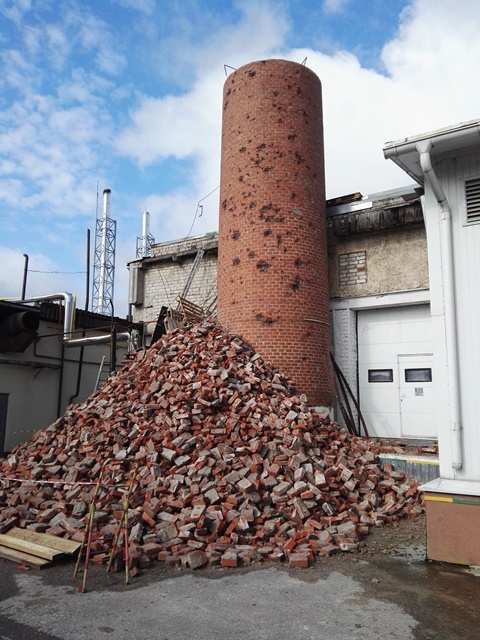 For the first time since 1932 at the dairy factory in Gusev, fully reconstructed was the old oil-fired boiler house, which produced steam and heat for the dairy’s production needs. Since September 2017, a completely new stand-alone up-to-date boiler house has been commissioned, which already operates on the environmentally friendly natural gas.

The agricultural holding company DolgovGrupp initiated a large-scale reconstruction of the heat supply station (it jas had Gusevmoloko since 2000) 1.5 years ago. Switching to natural gas cost investors more than half a million euros.

According to the director of Gusevmoloko, Stanislav Grubinov, the builders had to work in a complex environment; more problems arose because it was necessary to reconstruct the old German-built building in order to equip the new boiler house.

‘A lot of work had to be done at night, so as not to interfere with production’, the director explained. ‘But the result was worth the effort’. Due to the transition to natural gas, the cost of heat has significantly decreased. In fact, we cut fuel costs threefold’, Grubinov said.

It should be noted that with the reconstruction of the new boiler house Gusevmoloko, the environmental situation has exponentially improved not only at the enterprise itself but also in Gusev, as the plant is virtually located in the city centre.
← Назад к списку новостей 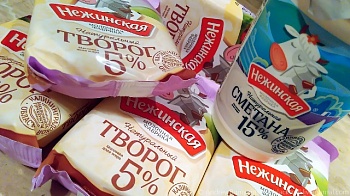 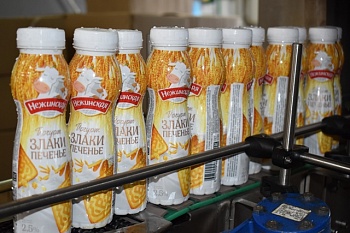 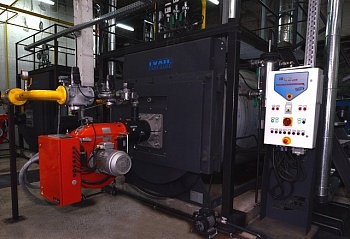 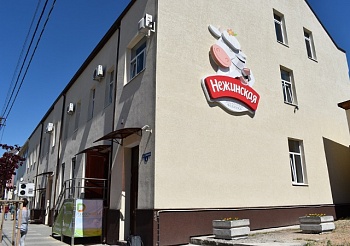