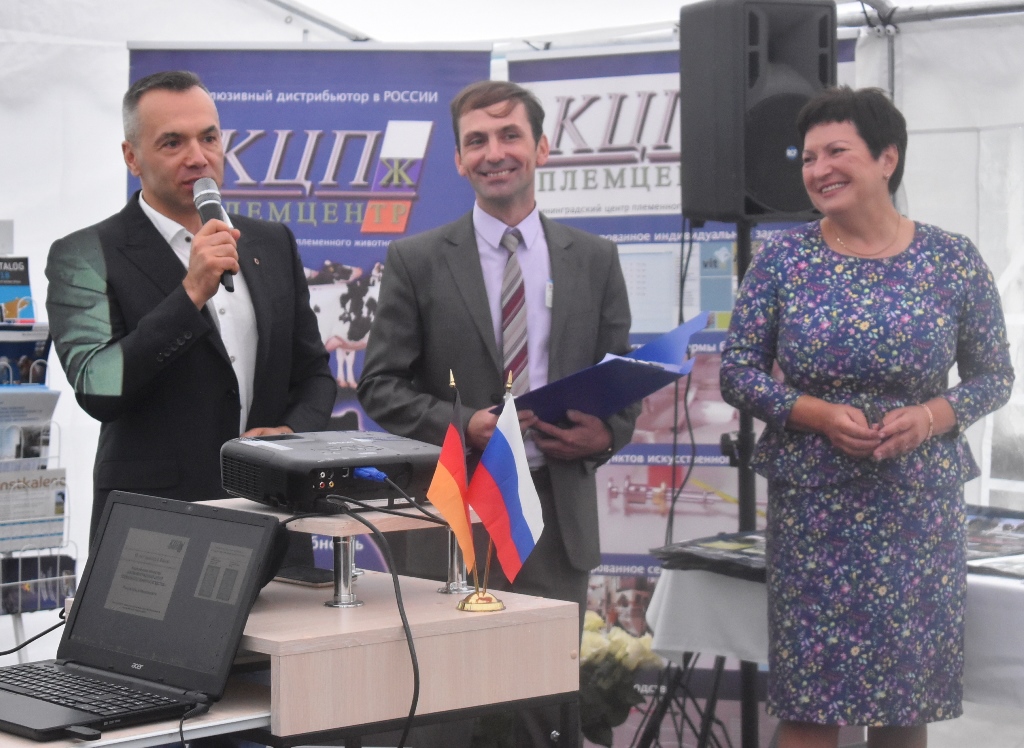 The event was held on Friday, July 13, at the main office of the Breeding Centre, in Gurievsk. Despite the rainy weather, all the partners of the Breeding Centre including directors and specialists of the region’s agricultural enterprises, partners from Germany, a member of the board of the Centre and co-owner of the agricultural holding company Dolgov Group Dmitry Dolgov as well as the region’s deputy minister of agriculture Sergey Busurkin came to congratulate pedigree livestock breeding experts on the anniversary.

In a solemn atmosphere, the general director of the Breeding Centre, Irina Chernogar presented awards in 13 nominations to the most active and successful leaders of the Kaliningrad agricultural enterprises.

‘On this day we would like to not only commemorate our partners,’ Chernogar said. ‘But we should also resume the Centre’s activities in all these years’. After all, for 10 years of work, in addition to supplying sperm, we conducted more than 30 master classes and seminars with leading specialists from Russia and abroad,’ the Centre’s director said.

In turn, the board member of the Kaliningrad Breeding Centre, the head of the agricultural holding company Dolgov Group, Dmitry Dolgov noted that thanks to the Centre’s input, the Kaliningrad region now ranks second in Russia in terms of milk yields in farming enterprises.

- I think that today it is one of the Kaliningrad region’s key breeding centres and maybe even the entire North-West district, Dmitry Dolgov stressed. - Here, thanks to the active work of the young, energetic and positive team, specialists of the region’s leading agricultural enterprises receive the most advanced technologies and have a unique opportunity to implement them under the supervision of world-class experts. The success of the activities is quite evident; our region has become a leader in Russia in terms of the milk yields. The Kaliningrad Livestock Breeding Centre always carries the most advanced technologies, and it largely contributes to the development of the region's agriculture’, Dolgov noted.

In turn, the representative of the German company GGI Dirk Hamann also noted the great activity and productivity of the Kaliningrad Livestock Breeding Centre.

‘I am pleased to see that for 10 years in Kaliningrad both the number of cattle and its quality have increased significantly’, he said. - It is especially pleasant to understand that domestic products tend to increasingly appear on the shelves of local shops.

It should be reminded that the Kaliningrad Livestock Breeding Centre was established in 2008 during the implementation of the Russian-German project to serve the dairy industry and livestock breeding. For 10 years of effective work, the Centre has managed to sell more than 0.5 million doses from seed bulls, and has also increased milk yields in the Kaliningrad region from 4,500 to 8,000 litres. To date, the Kaliningrad Livestock Breeding Centre is the only representative of the German sperm producer GGI (Germany) in Russia and supplies breeding material from Germany, the USA, Denmark, Sweden and Canada
← Назад к списку новостей 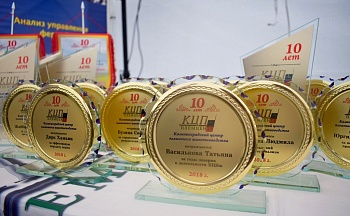 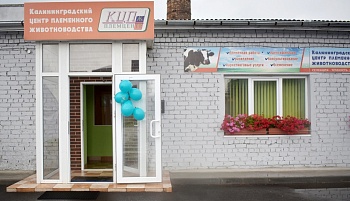 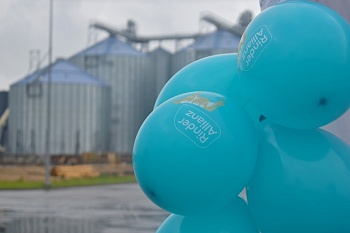 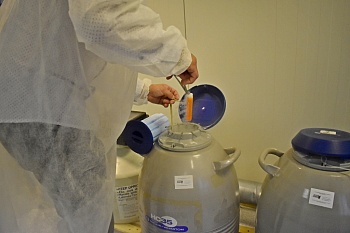 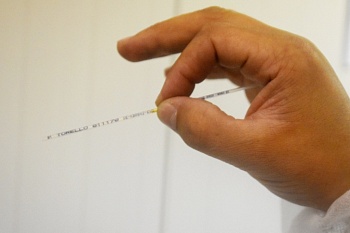 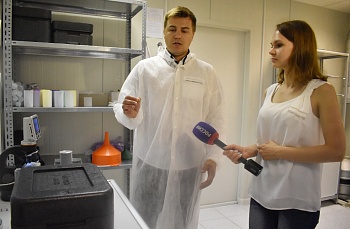 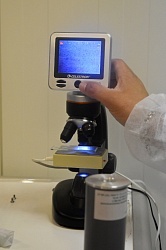 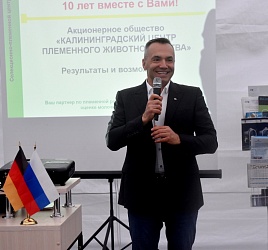 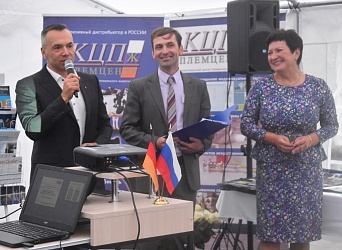 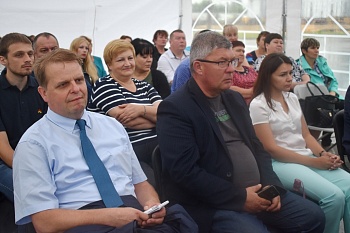 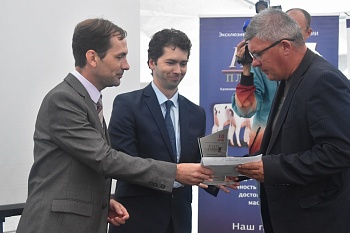 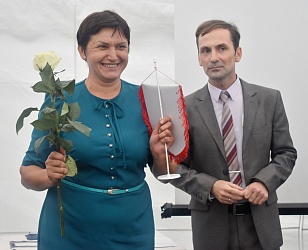 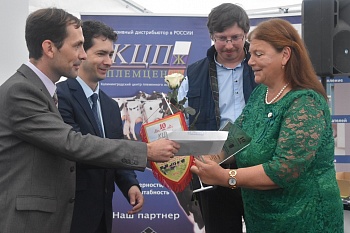 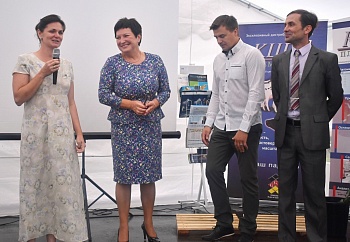 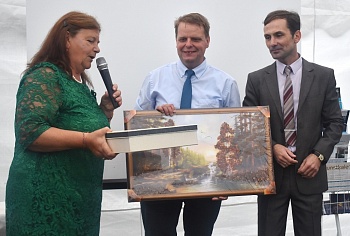 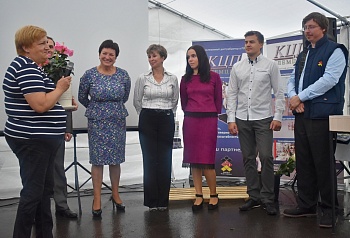 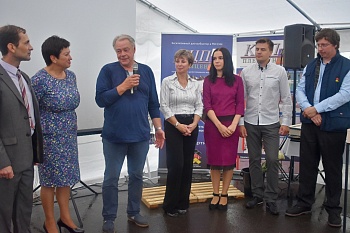 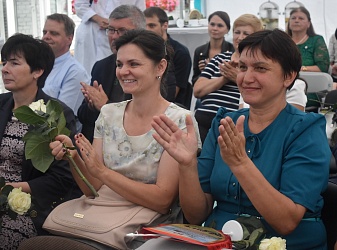 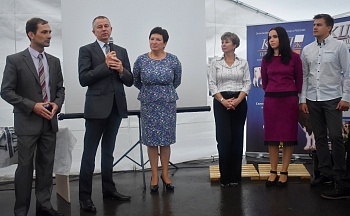 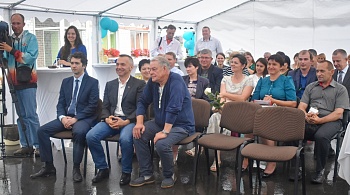