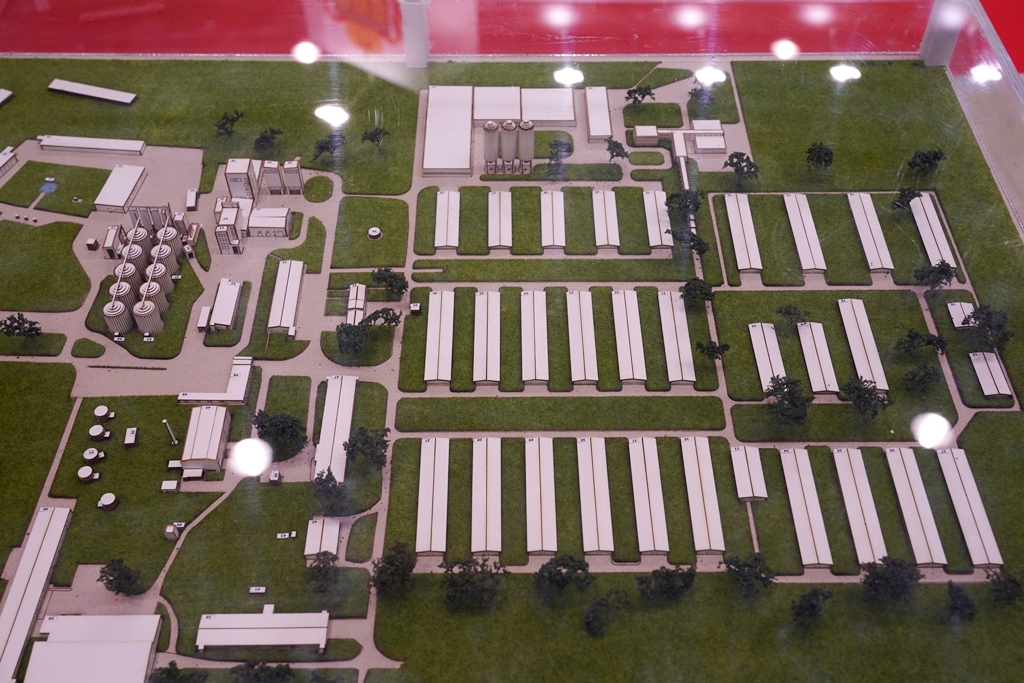 A promising investment project was presented in Moscow during the main Russian agro-industrial fair Golden Autumn on Wednesday, 10 October.

A new production will make pasteurised egg white/yolk as well as dried egg products (egg mixtures and egg powder). Mayonnaise and other sauces are made of the raw materials; it is also actively used in the confectionery, bakery and other sectors of the food industry.

It should be noted that now, in addition to feed mills, grain terminals, cattle breeding factories and dairies, the holding company also has the Gurievsk poultry plant and new broiler poultry plant in the village Fevralskoye.

The new production will be focused primarily on exporting products abroad. Such a plant will handle up to 750,000 eggs a day. It is planned to build it in the premises of the Gurievsk poultry plant near Kaliningrad.

- Today, the Kaliningrad region’s manufacturers are faced with the acute product sales problem. Taking into account the limited demand in the regional market, we rely on the egg mixture and egg powder exports to Asia, Europe and America’, said Alexander Dolgov, a co-founder of the agricultural holding company. - It is they who are today the leaders in the consumption of products from the egg industry. However, we do not rule out that our products will be sold in other Russian regions, - the head of the holding company emphasised.