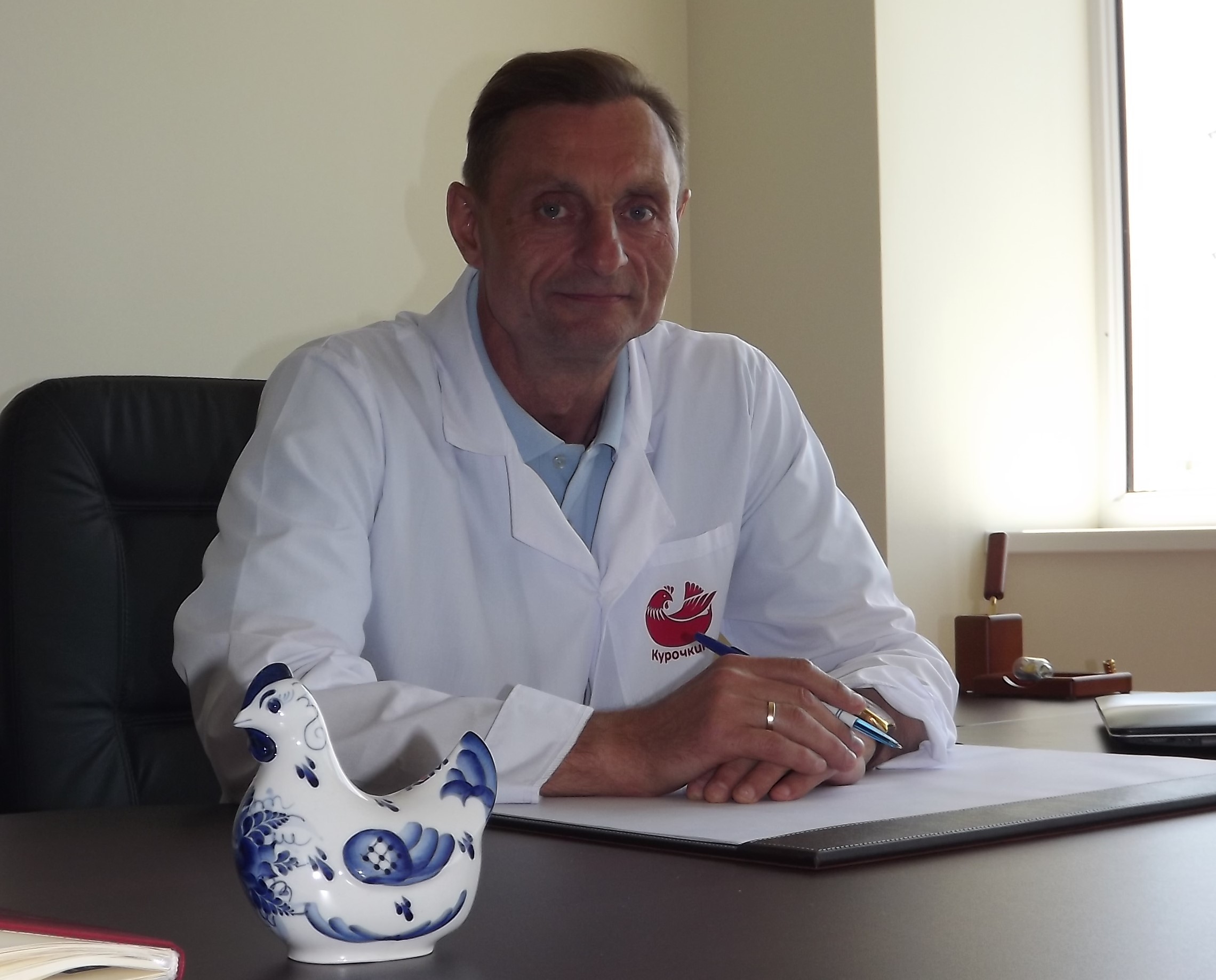 The Guryevskaya Poultry Plant manufactures Kurochkino products, e.g. various categories of eggs, chicken and broiler meat. Today, it is a powerful and dynamically developing enterprise with its own feed mill and a livestock of over 1 million 100,000 chickens. The poultry plant is equipped with advanced equipment and uses the latest technology in its activities.

It was brought up-to-date in 2011 after it became part of the DolgovGroup Agricultural Group. New production facilities were built, new poultry houses were put into operation, modern European equipment was purchased, a poultry feeding system was developed and introduced with only the best feed from raw materials grown in the Group’s fields and processed at the company’s own feed mills.

All processes - from feeding to collecting eggs - are automated and controlled by a single central multi-purpose computer. Today, the productivity of the poultry plant is about 600,000 eggs per day.

In 2017, another division of the poultry plant was put into operation, the broiler production in the village Fevralskoye, Krasnoznamensk municipality. Its total production capacity is about 120 tons of poultry per month, with a further increase to 750 tons per month.

Yury Skalin also contributed to the implementation of many large-scale projects at the poultry plant; he has been heading the enterprise since 2013.

The founders of DolgovGroup Alexander and Dmitry Dolgov congratulated the hero of the day and emphasised that the activities of the poultry plant’s team are an essential contribution to providing the region’s residents with high-quality food. At the same time, the enterprise is one of the local economic mainstays in the Gurievsk municipality and contributes to the development of its social infrastructure and improvement of the quality of life of Gurievsk residents. They wished Mr Skalin continued success in his work, health and well-being.