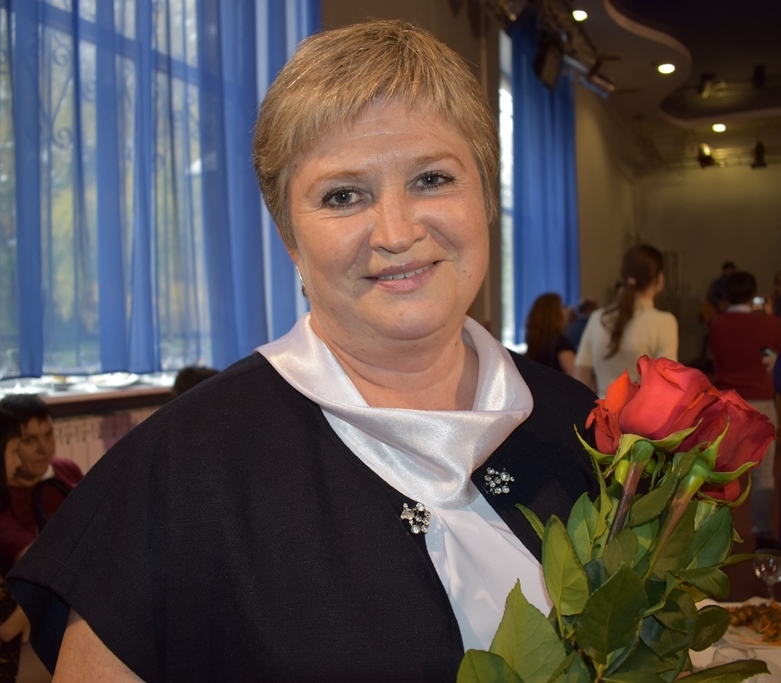 The Regional Ministry of Agriculture congratulated the Kaliningrad agricultural workers on the Agricultural Worker’s Day and handed out awards to those who distinguished themselves.

The event was held on Friday, October 13, in the Kaliningrad Regional Government (KRG) building. In a solemn setting the head of the regional Ministry of Agriculture Natalia Shevtsova presented awards to the acknowledged leaders of the agricultural sector. The DolgovGroup agricultural holding company’s employees were among them.

In particular, the chief veterinarian of the Guryevskaya Poultry Factory Irina Dukhovich was recognised as the Kaliningrad region’s best veterinarian in 2017.

‘Ms Dukhovich has 33 years of experience in agriculture. During her work she has proved herself as a highly qualified and competent specialist as well as a conscientious, responsible, pushing and hardworking worker’, the KRG said.

In her turn, Irina Dukhovich drew the officials’ attention to supporting young human resources in the agrarian sector, ‘I wish that more young people master our profession, engage, study and work for the benefit of agriculture’.

Elena Levochko, a livestock and forage specialist of the Guryevskaya Poultry Factory Limited Liability Company was also thanked by the federal Ministry of Agriculture for many years of conscientious work and a great personal contribution to the agro-industrial sector development. The milkmaid Natalia Brown (Milk Factory LLC) was recognised as the best in the profession in the livestock sector. Vyacheslav Kamaev (dairy Molochnaya Fabrika LLC) was recognised as the best of the operators for growing and fattening young cattle. Certificates of gratitude were also awarded to a link of Gurievskaya Poultry Farm LLC to the poultry maid Galina Murashko and locksmith Yury Kudryavtsev.

During the solemn ceremony in the regional Ministry of Agriculture, it was particularly noted that at the end of the year, the dairy Molochnaya Fabrika LLC showed the highest output performance among agricultural producers. The gross milk yield for 8 months of the current year in the company amounted to 20,361 tons, the average milk yield for the forage cow was 6,560 kg. The performance would have been impossible without the efforts of the head of Molochnaya Fabrika Alexander Dolgov as well as the company’s leading livestock specialist Tatiana Chikisheva and veterinarian Natalia Obrezkova.

The regional Minister of Agriculture Natalya Shevtsova noted that the agricultural sector had been developing steadily over the past few years and showing positive livestock and crop production performances.

‘A significant contribution to the development of the industry is made by DolgovGrupp’, said Natalia Shevtsova, the interim minister. Today the holding company is one of the leaders of the agro-industrial sector, the products of which are in demand not only within the region but also in other regions of the country. This is evidence of professionalism, high responsibility and dedication to the professionals of the agricultural holding company DolgovGroup. I would like to thank you for your work and wish you further professional success! Together we have to deal with major challenges to develop the agro-industrial sector’, Shevtsova said.

After the solemn part, there was a buffet reception and a concert in the Palace of Culture for the Railway Workers for all the laureates.
← Назад к списку новостей 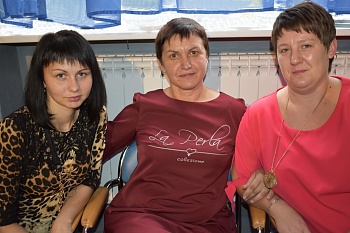 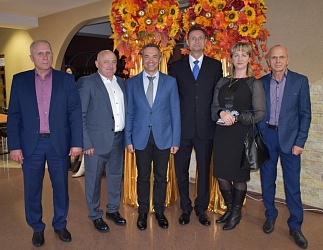 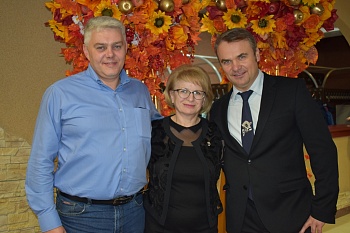 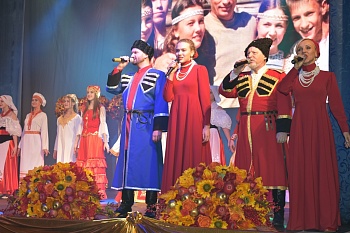 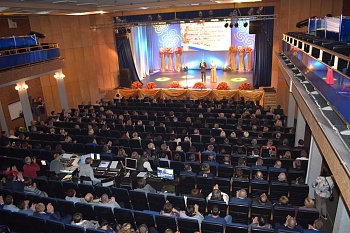 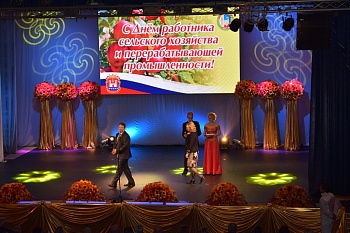 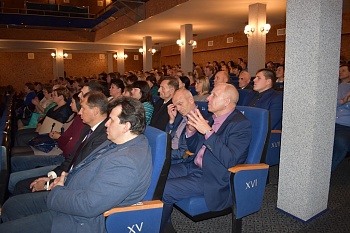 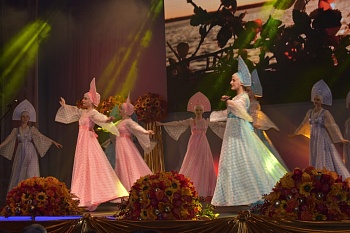 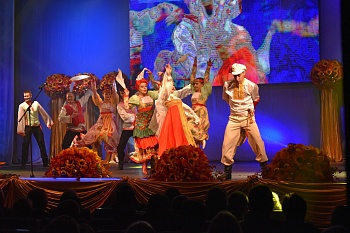 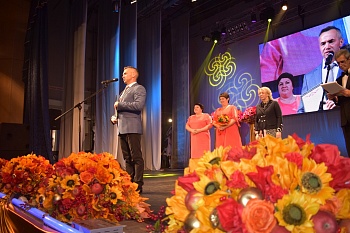 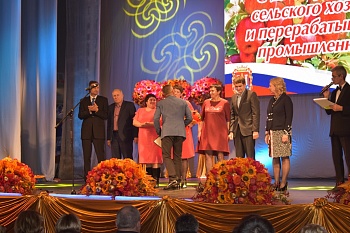