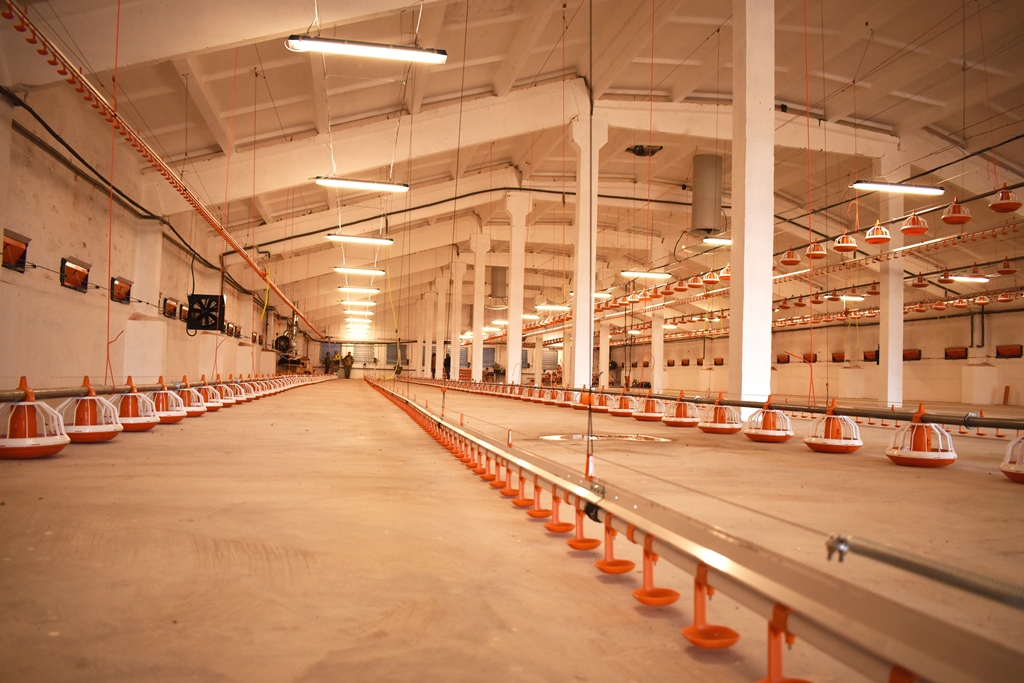 This new major activity will expand the company’s product range and make a significant contribution to the import substitution in the Kaliningrad region.

The first buildings will start operation in the Fevralskoye village of the Krasnoznamensk municipality in December 2017. The new modern broiler poultry farm will consist of a total of 21 fully stand-alone poultry buildings, an incubator, a dressing department and packaging workshop, and a number of infrastructure facilities.

‘The farm is designed for keeping at a time about one million birds and is equipped with the latest machines and technologies of the leading German manufacturer Big Dutchman, director of the poultry farm Yury Skalin says. This will be almost fully automated production of a closed type with its three-stage water treatment system and even indoor air inside the premises. The first poultry hall is absolutely ready, the mounting works are underway in the second and third ones. By the way, not so long ago representatives of Big Dutchman came to us for trial launch of the machines and were pleasantly surprised by the pace of construction. Today, in Europe and Russia there are no more than five or six broiler poultry farms of this level of availability of machinery’, the production director assured.

According to the design, annually the poultry farm will produce about 9,000-11,000 tons of chilled fresh chicken meat.

Today, during the first four months since the beginning of the reconstruction of the old abandoned cowsheds in the Fevralskoye village, the first two buildings are almost ready or commissioning. The new machinery has been delivered and installed, the premises have been repaired, there is light and water, and the builders are waiting only for connection to natural gas. Soon, the first three sites designed for keeping and fattening broiler chickens will receive the first 100,000 day-old chicks.

It is planned to build a fully integrated poultry farm by the end of 2018.
← Назад к списку новостей 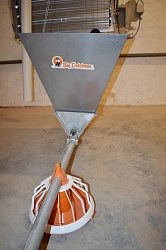 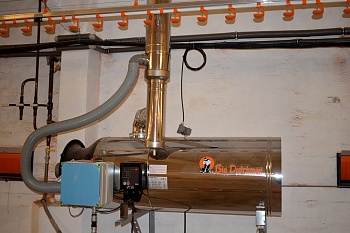 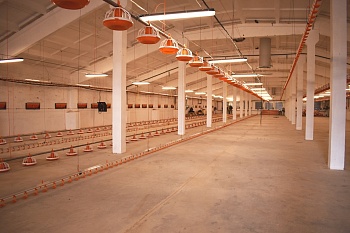 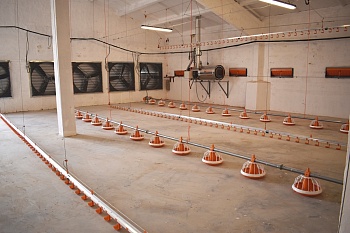 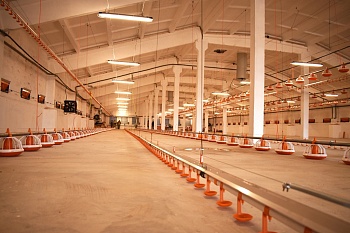 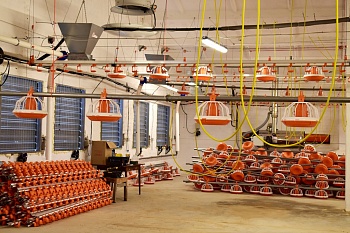 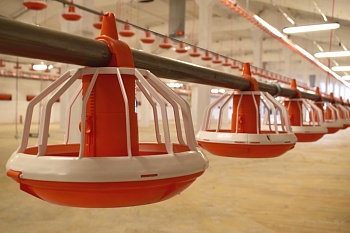 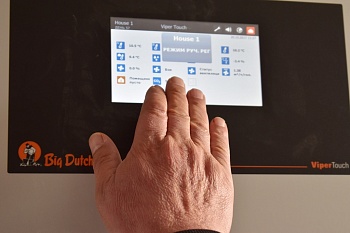 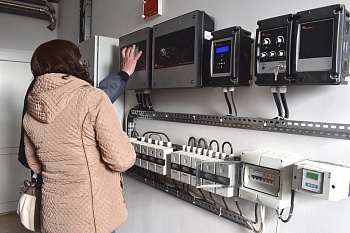 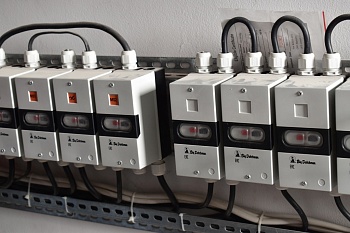 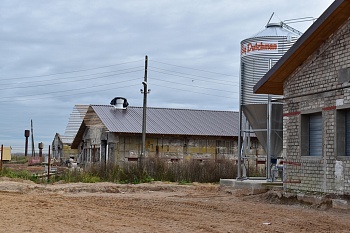 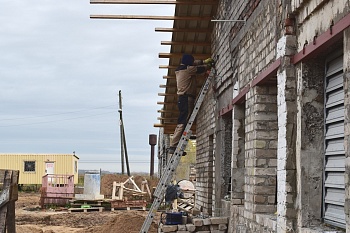 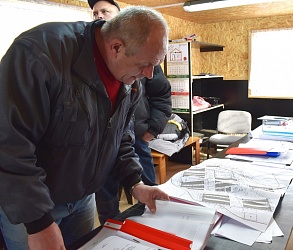 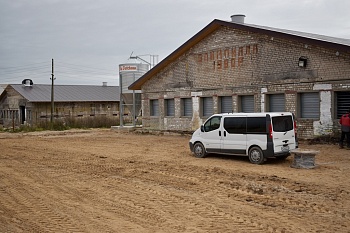 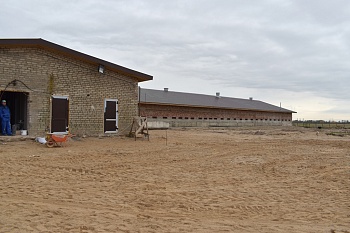