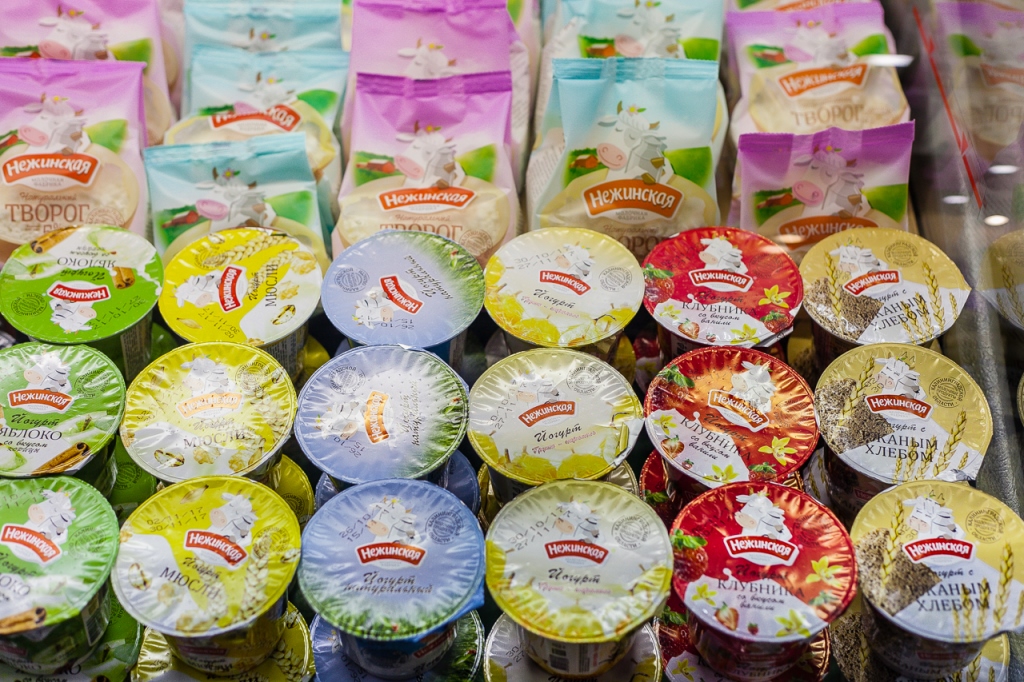 From November 15 to 17, the North-West largest international fair Peterfood-2017 was held in the Russian capital of the North.

This is one of the most significant events in the federal district’s food trade, in which all Russian retailers are usually represented, as well as about 200 suppliers from all over Russia.

Together with Univita, the agricultural holding company’s distributor in the North-West, DolgovGroup presented a wide range of products of the Nezhinskaya brand (Gusevmoloko LLC). Cottage cheese, sour cream, cheese, milk, bifilife as well as a large selection of drinking and spoonful yogurt of a wide variety of tastes suited the taste of many visitors of the fair but also that of the authoritative tasting jury of the fair.

In the nominations Our Brand and Choice of Networks of the Peterfood tasting contest, the cottage cheese 5% (200 g) of the Nezhinskaya dairy was recognised as one of the best in the North-West.

It is worth noting that the food fair Peterfood is the only major venue in Russia for negotiating the purchase of retail chains directly with the foodstuff suppliers. This greatly increases the chances of further promotion and sale of regional producers’ brands, in particular, the dairy factory Nezhinskaya, as experts of the agricultural holding company DolgovGrupp firmly believe.

For reference: for 15 years, the XXVI international food exhibition Peterfood-2017 in St. Petersburg has contributed to the development of Russia’s North-West food market. During this time, it has become the country’s key business platform which presents more than 160 exhibitors from 13 countries as well as more than 80 buyers from 46 retail chains.
← Назад к списку новостей 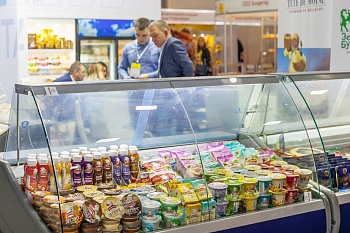 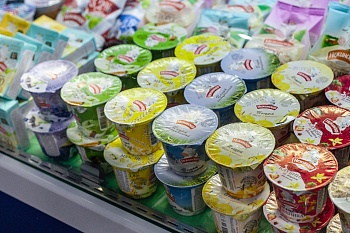 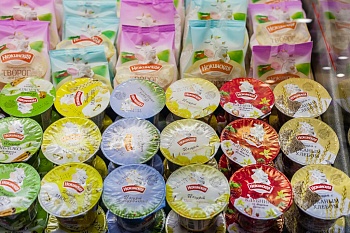 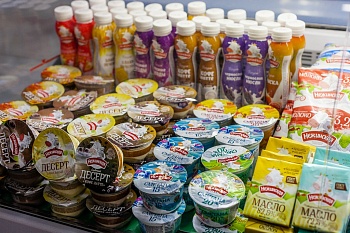 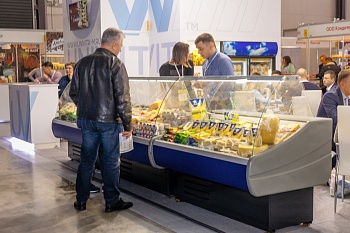 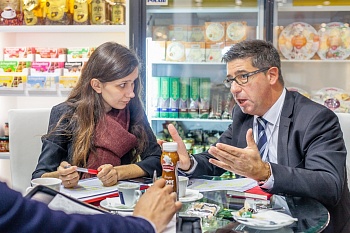 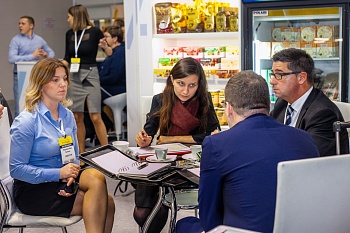 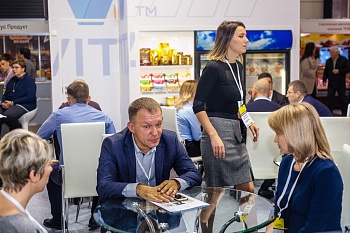 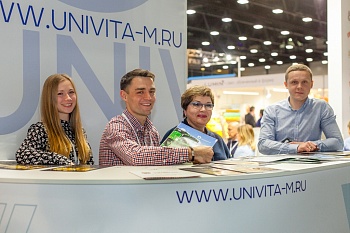 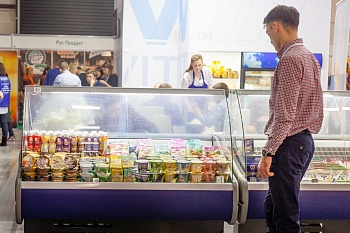 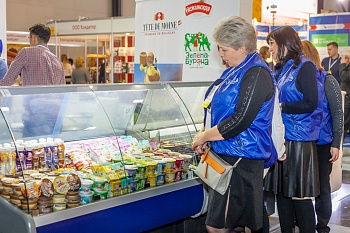