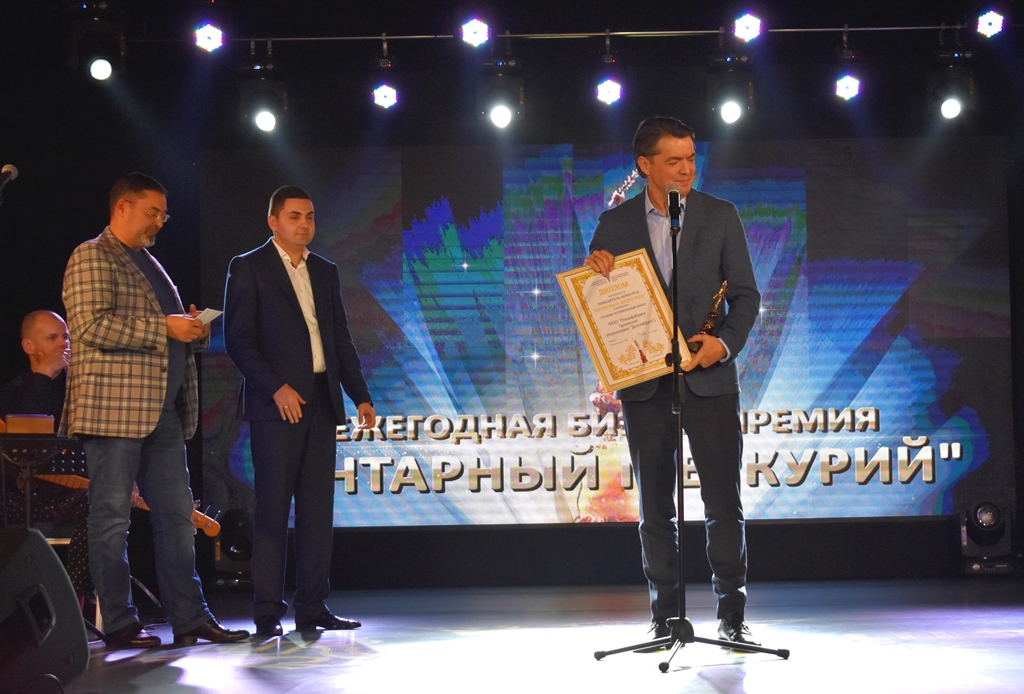 The Kurochkino brand and the new compound feed mill have been recognised by the jury of the Kaliningrad Chamber of Commerce and Industry (KCCI).

Last Friday, November 24, the Chamber of Commerce and Industry named the best enterprises of the Kaliningrad region in 2017. The awards ceremony took place in the Residence of Kings entertainment centre in Kaliningrad.

For the first time, two awards in a row from 12 nominated went to the agricultural holding company DolgovGroup. The recognition of the professional jury was of one mind in the nominations Best Brand of the Year and Investor of the Year.

It should be reminded, last year, Best Brand of the Year was also given to one of the trademarks of the agricultural holding company, the Nezhinskaya dairy factory (Gusevmoloko). This time the jury preferred the well-known brand, the Kurochkino eggs (Guryevskaya Poultry Factory). By the way, the products of the Gurievskaya Poultry Factory, which has produced eggs since 2012 under the brand, now account for more than 80% of the regional market and is considered one of the highest quality in Russia.

The agricultural holding company’s second winning award was the nomination Investor of the Year, in which DolgovGroup presented the recently commissioned compound feed mill in Gurievsk. This is the third largest feed mill in the agricultural holding company (it is designed to produce up to 480 tons of mixed fodder per day), and cost the investors 1,189 million roubles.

‘Our new feed mill is the region’s largest enterprise that will cover all the Kaliningrad region’s needs for feed for any breeds of animals and birds’, Alexander Dolgov said at the ceremony. ‘The broiler poultry farm of the agricultural holding company is going to be launched soon; it will also become a consumer of the feed mill. There Kaliningrad region’s agrarians already show interest in the mill’.

Handing awards to the brothers Alexander Dolgov and Dmitriy Dolgov, the competent jury of the regional Chamber of Commerce and Industry, noted that this year, despite bad weather conditions and poor harvest, the agroholding company managed to show really high development rates and rightfully won its awards.

‘Business means very hard working. This is daily work and stresses. This is all new, which I hope will not kill us but makes everything stronger and stronger ...’, said the president of the KCCI, Feliks Lapin.

In turn, the Dolgov brothers at the awards ceremony noted that they highly appreciate the recognition of colleagues and partners of the Chamber of Commerce and Industry.

‘Thank you for the evaluation’, Alexander Dolgov summed up. ‘I note that this award, first of all, is the merit of our employees, our specialists who work in the business units of the agricultural holding company’, he emphasised.
← Назад к списку новостей 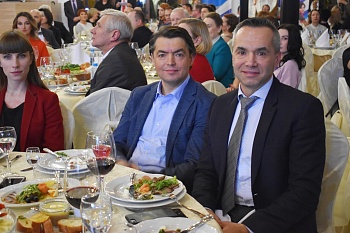 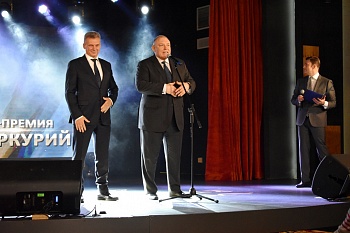 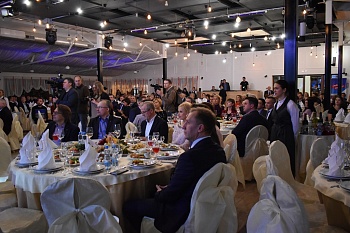 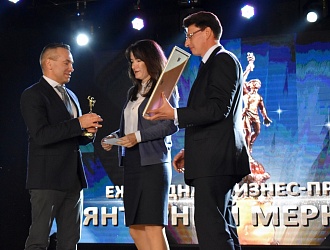 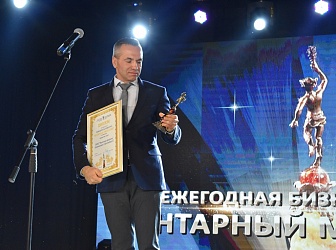 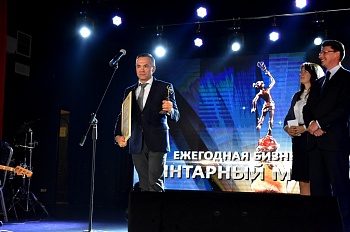 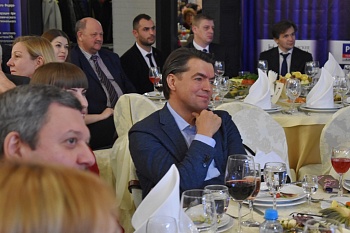 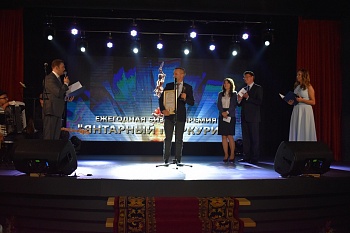 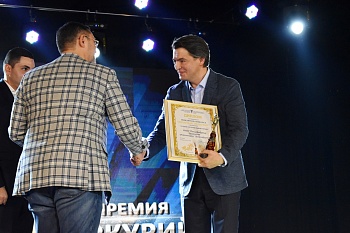 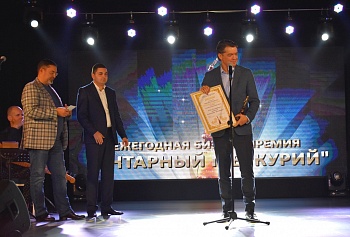 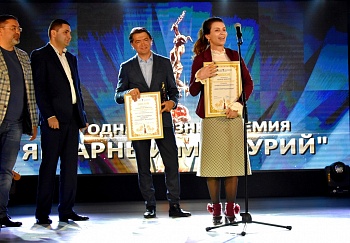 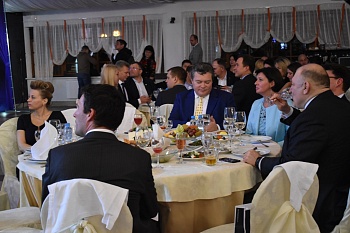 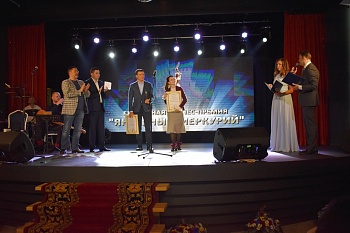 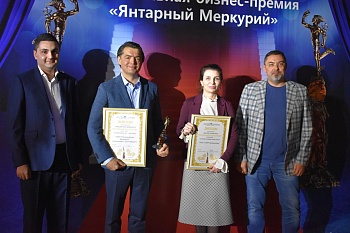 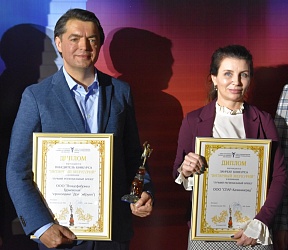