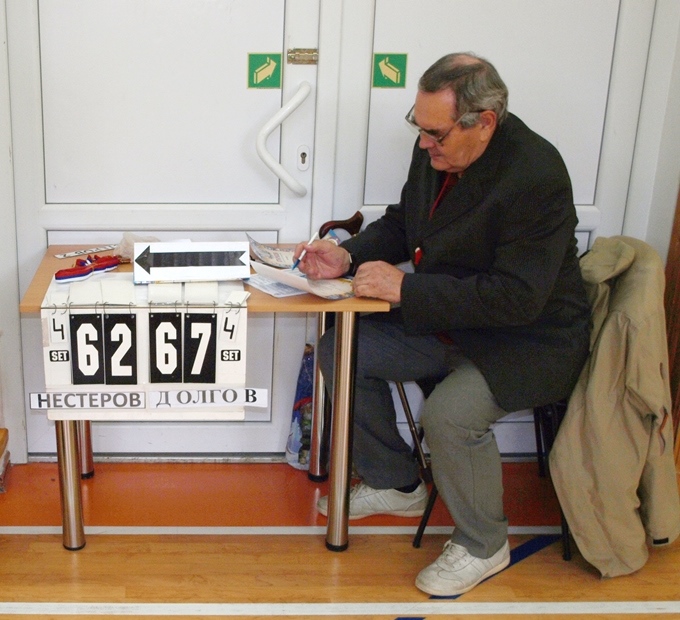 The competition was held this week in the framework of the Kaliningrad Region’s Municipalities’ Olympics.

In a persistent fight the team of the agricultural holding company defeated the Nesterov’s team with the score 62:67.

- It was an interesting and intense match, said the captain of the basketball team and concurrently the head of logistics department of the agricultural holding company Alexander Borulko. - Everyone played well, but I would especially like to note the pressure and effectiveness of one of our athletes and colleagues, Alexander Yevdokimov. I am confident that we will be able to compete for the regional championship with so much passion and such a class of the game.

It should be noted that next weekend a single basketball team of the Nesterov municipality will be gathered to participate in the area-based competitions. It will also include the four best players of the agricultural holding company following the last match. It is necessary to play with the teams of Krasnoznamensk, Gusev, Chernyakhovsk and Ozersk.
← Назад к списку новостей