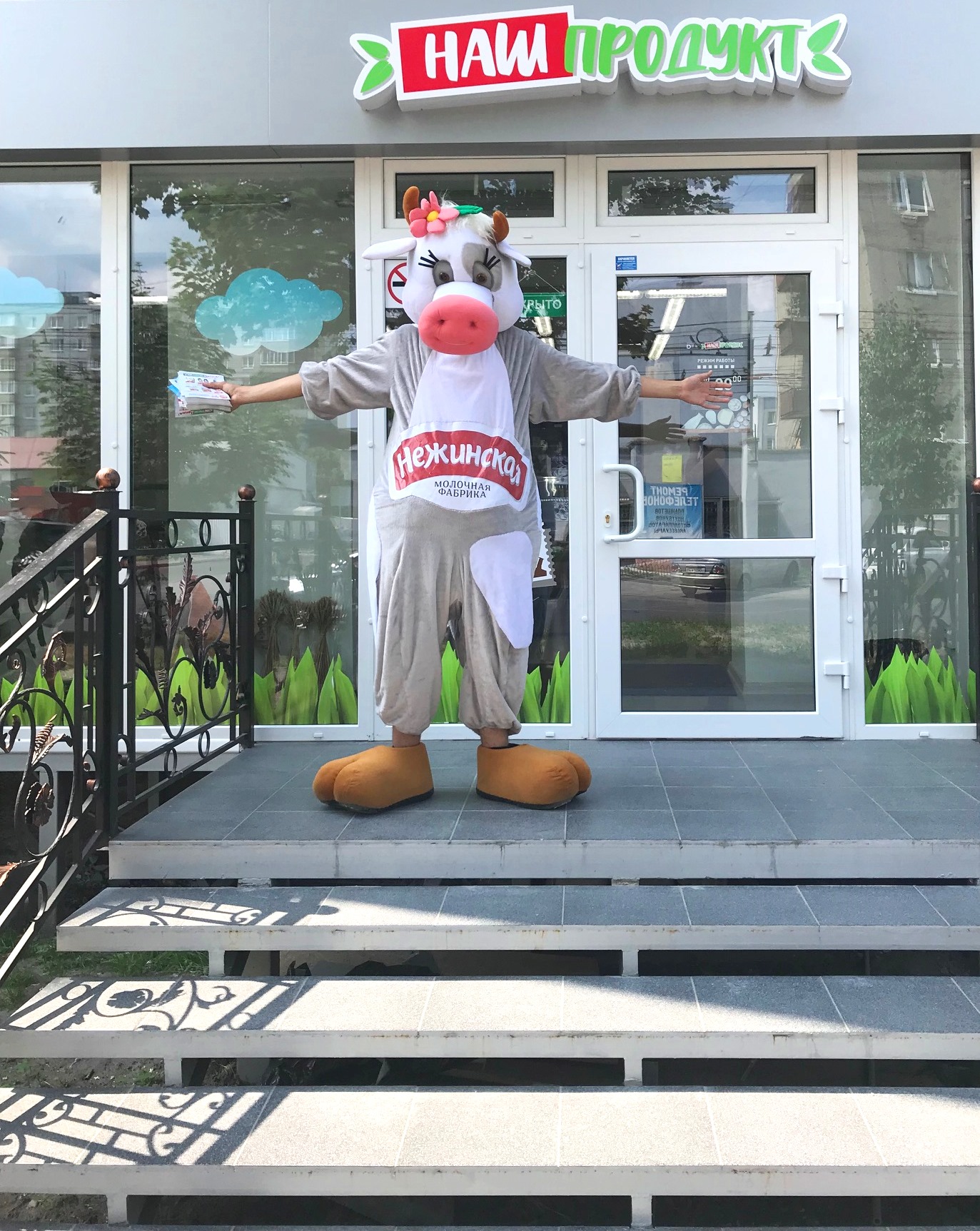 This is the agricultural holding company’s fourth trading platform for selling branded goods which appeared in the region’s capital in the last one month and a half. Previously, the Nash Produkt shops were also opened in Bagrationa Street 134, 71 and Kommunisticheskaya Street 34.

On Thursday, June 21, in Kaliningrad, a new store Nash Produkt was opened at U. Gromovoy Street 6. The first buyers could appreciate high-quality farm products produced by the agricultural holding company Dolgov Group, such as the dairy products Nezhinskaya as well as the meat products Rominta and Kolbasino as well as the freshest eggs and broiler chicken of the Kurochkino brand.

On that day, the first visitors could taste the most popular products was in the store for free, the Rominta sausages as well as drinking yogurts and desserts from the Nezhinskaya dairy. Another pleasant bonus for buyers were the network’s additional promotional campaigns and special offers for a number of products. They will be effective until the end of the month
← Назад к списку новостей 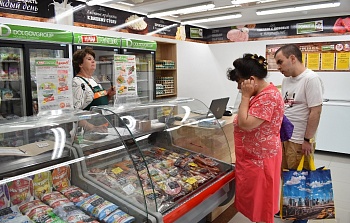 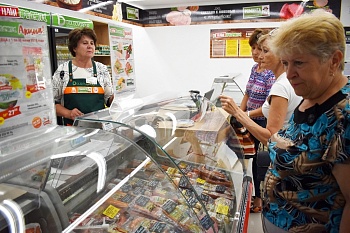 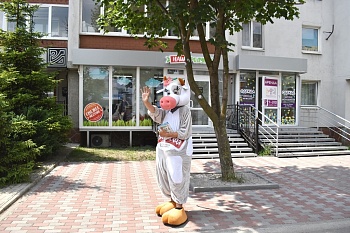 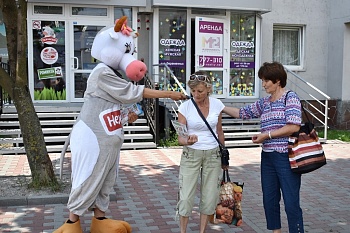 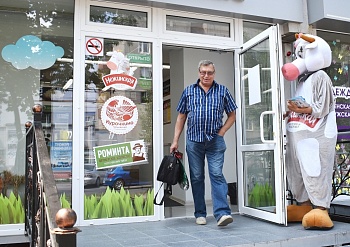 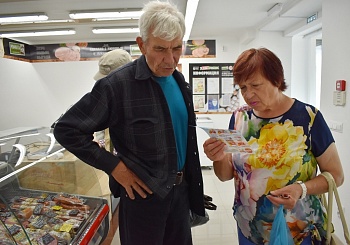 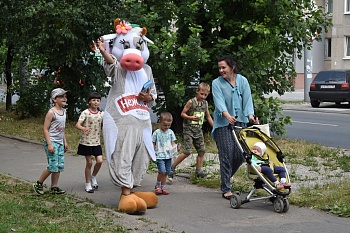 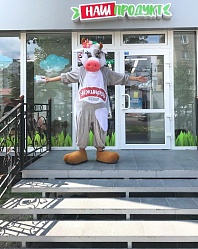