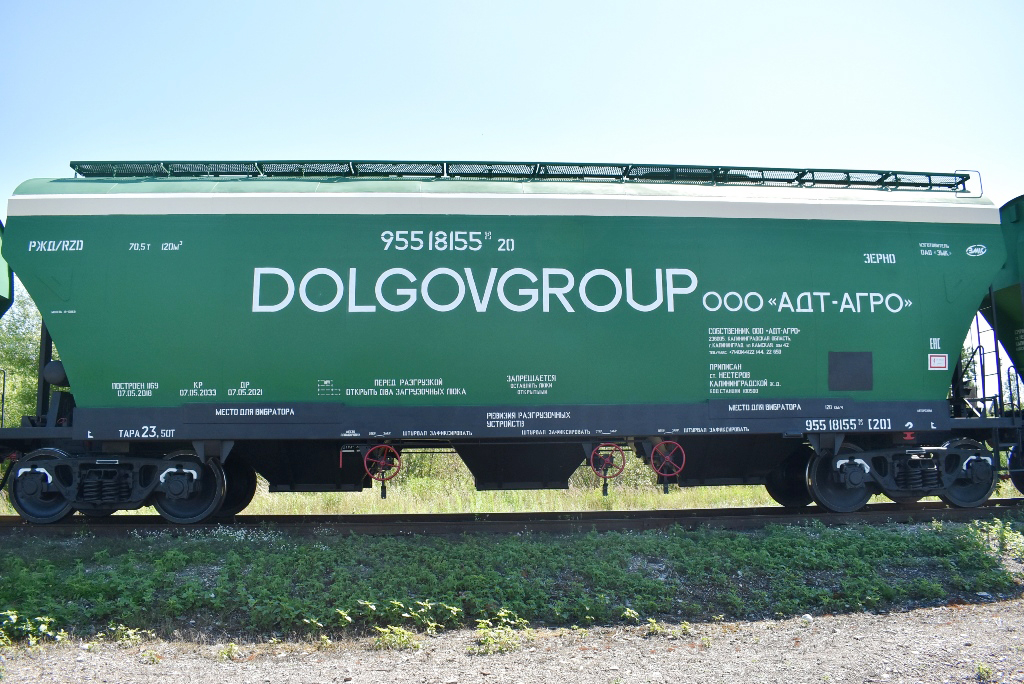 
This will significantly enhance the company’s competitiveness in the Russian and export markets and significantly reduce logistics costs.

The largest agroholding company of the Kaliningrad region invested more than 56 million roubles in the purchase of its own railway cars for carrying grain as well as rapeseed oil tanks.

The first 10 grain tanks of increased capacity (up to 120 cubes each) arrived at the station in Nesterov on Thursday, July 5.

The agroholding company Dolgov Group became the second major company in the region’s agrarian sector and got its own rolling stock. In the opinion of the holding company’s management, this decision will make it possible not to depend on many factors that increase the final price for grain, and solve the acute issue with the deficit of railway cars during the harvest season.

- We plan to launch the largest storage for 130,000 tons of grain in the Kaliningrad region, in Gusev, a co-owner of the agricultural holding company Dmitry Dolgov said. - This powerful silo has its own railway tracks. Given the latest trends in increasing tax burden on manufacturers, the astronomical rise in gasoline prices as well as the introduction of the Platon system, the company’s logistics costs have grown many-fold. Thus, it is quite natural today to consider acquiring own railway transport. In addition, it will make it possible for the manufacturing company not to depend on the margins of freight forwarders or experience problems with the shortage of railway cars during the harvest season, Dolgov said.

The head of the holding company stresses that the use of rail transport in the transportation of grain, oil cake and rapeseed oil from the Kaliningrad region will also fully comply with President Vladimir Putin’s order to increase Russian enterprises orienting towards export and significantly increase the scope of supplies.

‘In the export area, we will cut logistical costs almost two-fold’, Dmitry Dolgov asserts. - Buying railway cars by the agroholding company allows you to quickly transport grain, oil cake or oil from Kaliningrad to neighbouring countries, and then around the world. Low logistical costs will enable Dolgov Group to enhance its competitiveness on both the Russian and export markets’, the head of the holding company believes.

It should be noted that after trial running and testing new Dolgov Group railway cars, they will be assigned to the grain silo in Gusev. In the future, the holding company plans to increase the rolling stock by another 40-50 cars.
← Назад к списку новостей 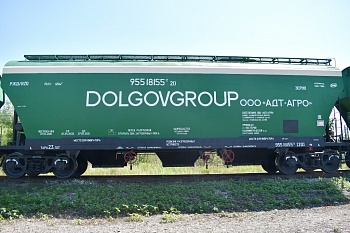 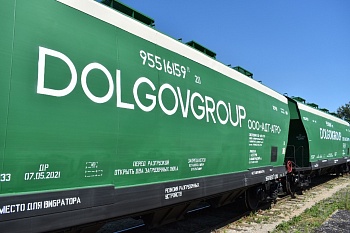 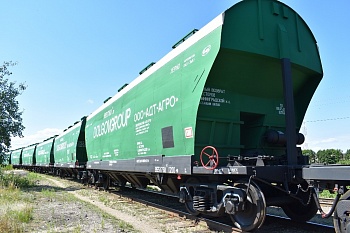 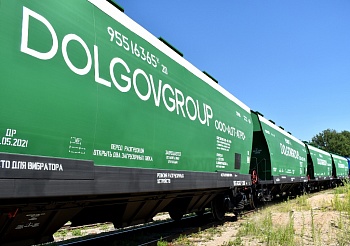 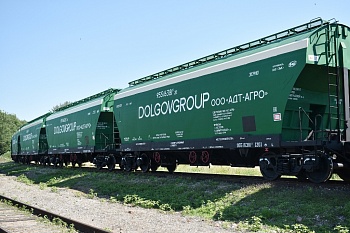 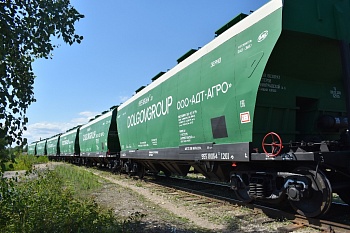 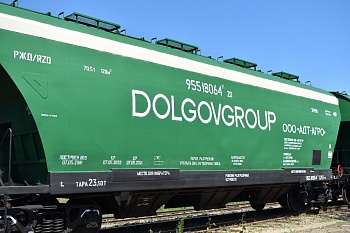