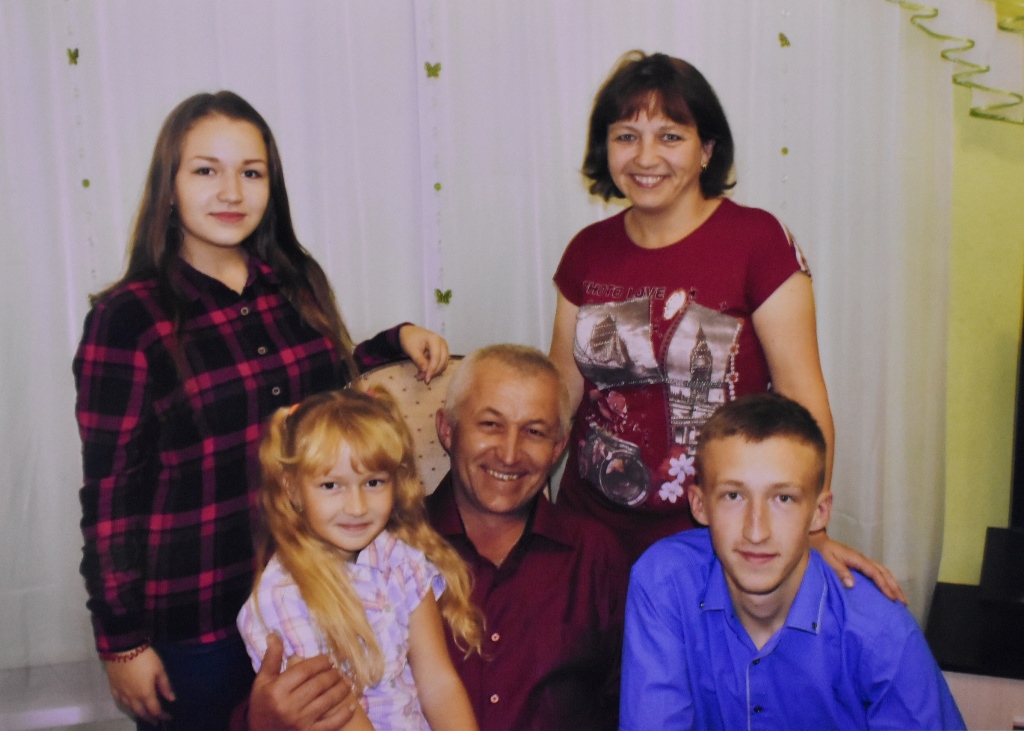 The veterinarian from the company farm in the village Voznesenskoye Alexander Petrov won the award in the Rural Family nomination of the Russian Family of the Year – 2018 contest.

The Petrov family has three children (two daughters and a son), the older children are already students, and the youngest is still in the fourth grade. All of them have been living for 13 years in the village Kalinino of the Nesterov municipality.

For the last two years, Alexander has been working as a veterinarian at the farm of the DolgovGroup agricultural holding company, where cows and bulls of rare meat breeds are kept, e.g. Limousine, Charollais, and Aberdeen-Angus. It is his knowledge and efforts on which the health and growth of many pets on the farm largely depend; that is why Aleksandr enjoys the deserved respect among the farm workers and company management.

According to the head of the family, they, together with his wife Irina, above all, instill in their children a sense of respect for rural work and love for their native land.

For the third year in a row, the Russian Family of the Year contest is held in cooperation with the Ministry of Labour and Social Protection of the Russian Federation as well as the Foundation for Supporting Children in Difficult Life Situations. The main purpose of the competition is to promote and enhance the social prestige of family values and responsible parenthood.
In 2018, 329 nominees from all regions of Russia took part in the competition including the nomination Multi-Child Family - 74 families, Young Family - 69 families, Rural Family - 68 families, Golden Family of Russia - 48 families Family is the Tradition Keeper - 70 families.

The solemn ceremony of awarding the winners of the Russian Family of the Year contest with the participation of honoured guests and popular artists will be held on 22 November in Moscow. 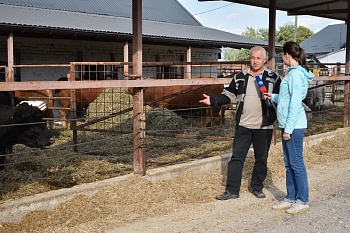 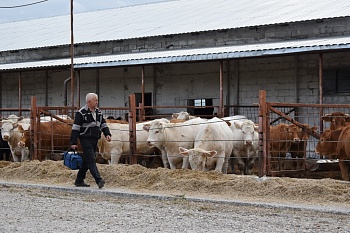 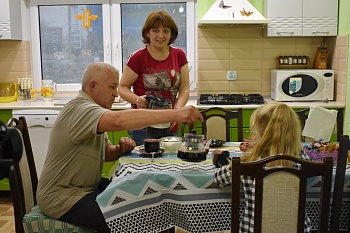 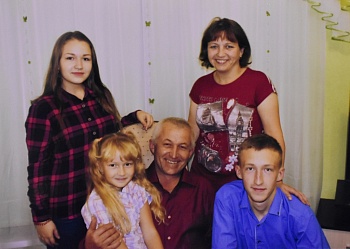 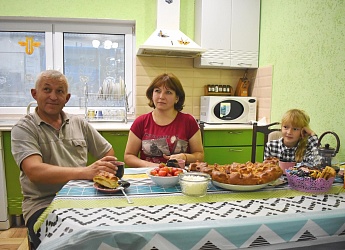