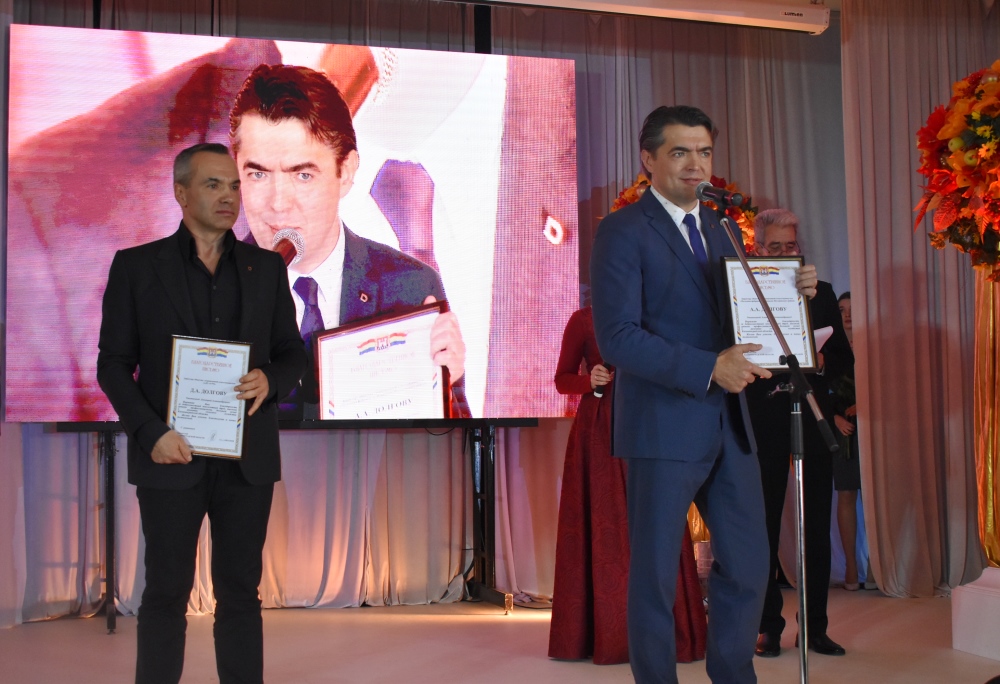 Governor Anton Alikhanov personally presented letters of appreciation to the company managers Alexander and Dmitry Dolgov for conscientious many years of work, a high professional level and a great contribution to the agricultural development in the Kaliningrad region.

The award ceremony took place in Kaliningrad on Friday, 19 October, in celebration of the Agricultural Worker’s Day.

‘This is a high appreciation of the work of, above all, our holding company’s ordinary workers who work day and night for the benefit of the company and the Kaliningrad region, and therefore the whole of Russia’, Alexander Dolgov, one of the company’s managers, said in response.

In turn, Dmitry Dolgov, a co-founder of the agricultural holding company, expressed sincere gratitude to the regional government and, in particular, the regional ministry of agriculture for supporting farmers in difficult times when most of the harvest was lost due to heavy rainfall.

‘I would like to wish good health and prosperity to every firm, every family and all those who are working on land today’, concluded Dmitry Dolgov.

Handing awards to the leadership of the agricultural holding company, the governor of the region Anton Alikhanov said, ‘This is hard work and hard business for both large producers and ordinary farmers but we always try to help you because we understand that this is one of those industries that lets our region move forward, create new jobs and attract new investments’.

In addition to personal thanks to the founders of the agricultural holding company from the regional ministry of agriculture, the regional Duma and the governor, the best staff from the company’s leading departments also received awards.

In addition, Furmanovskoye LLC was recognised as the best farm for the largest grain production as well as the best one for starting to engage the previously unused land in the economic activities.

The evening ended with a musical programme in honour of agricultural workers of the Kaliningrad region. 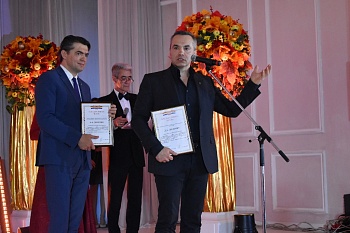 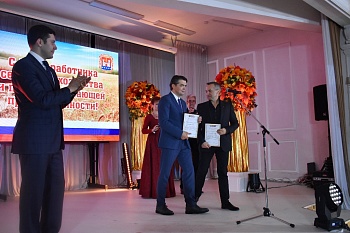 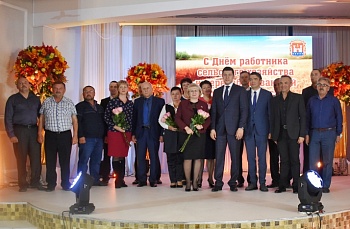 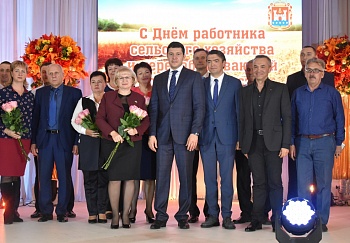 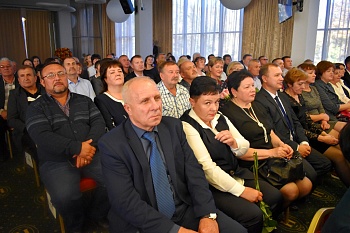 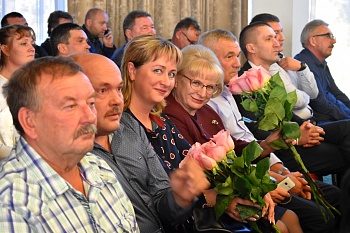 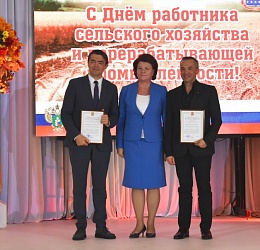 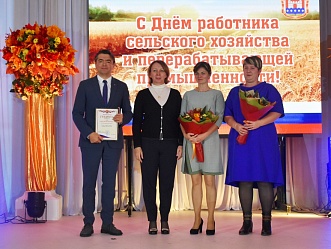 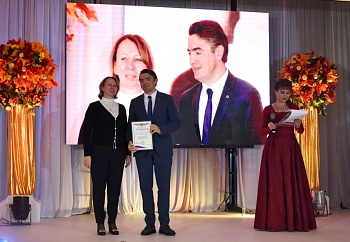 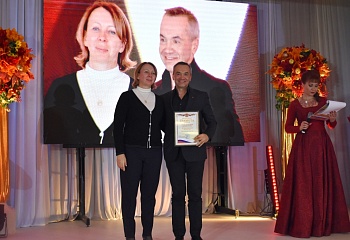