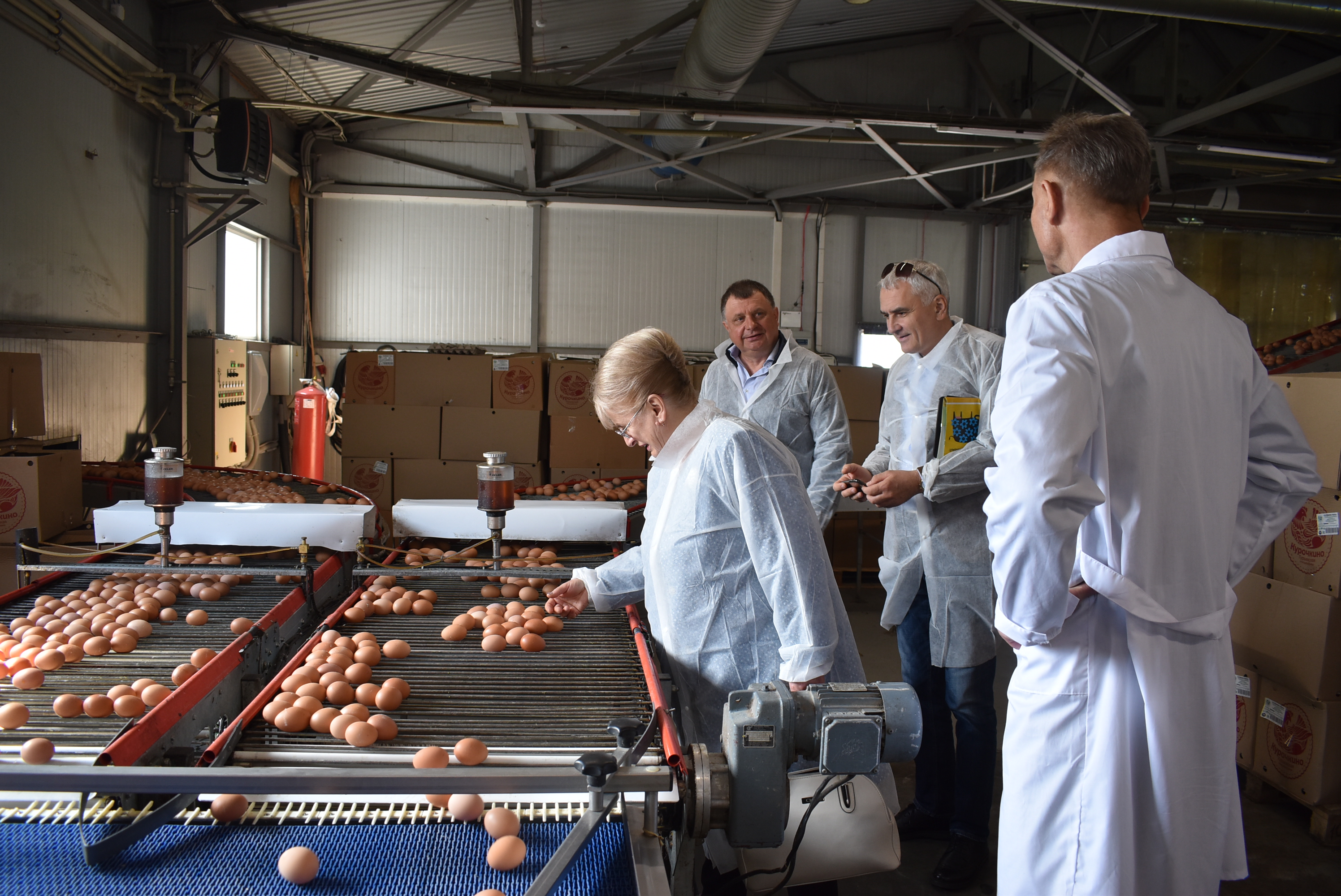 PARTNERS OF HOLDING HIGHLY ESTIMATED THE WORK OF ITS ENTERPRISES

The company Syngenta is one of the leaders in the production of plant protection products and seed production. For many years, it has been a partner of the agricultural holding company in introducing the latest technologies in the area of seed production and crop protection.

During the visit, the guests attended: Guryevskaya poultry farm, the feed mill, Gusevmoloko LLC, Rominta meat factory, the broiler poultry farm, Nezhinskaya dairy factory, rapeseed processing plant and grain elevator, which are part of the agricultural holding company structure, where they got acquainted with the activities of these enterprises and the prospects for their development.

After the visit, a meeting was held with the founder of the holding, Dmitry Alexandrovich Dolgov, at which the guests shared their impressions. According to the guests’ opinion, the agricultural holding company is confidently developing and it has something to be proud of not only at Kaliningrad region, but also in Russia. In turn, D.A. Dolgov noted that the results that can be achieved depend, among other things, on the effective cooperation with partners.

During the working meeting, an exchange of views on the further cooperation of companies in the area of crop protection took place.