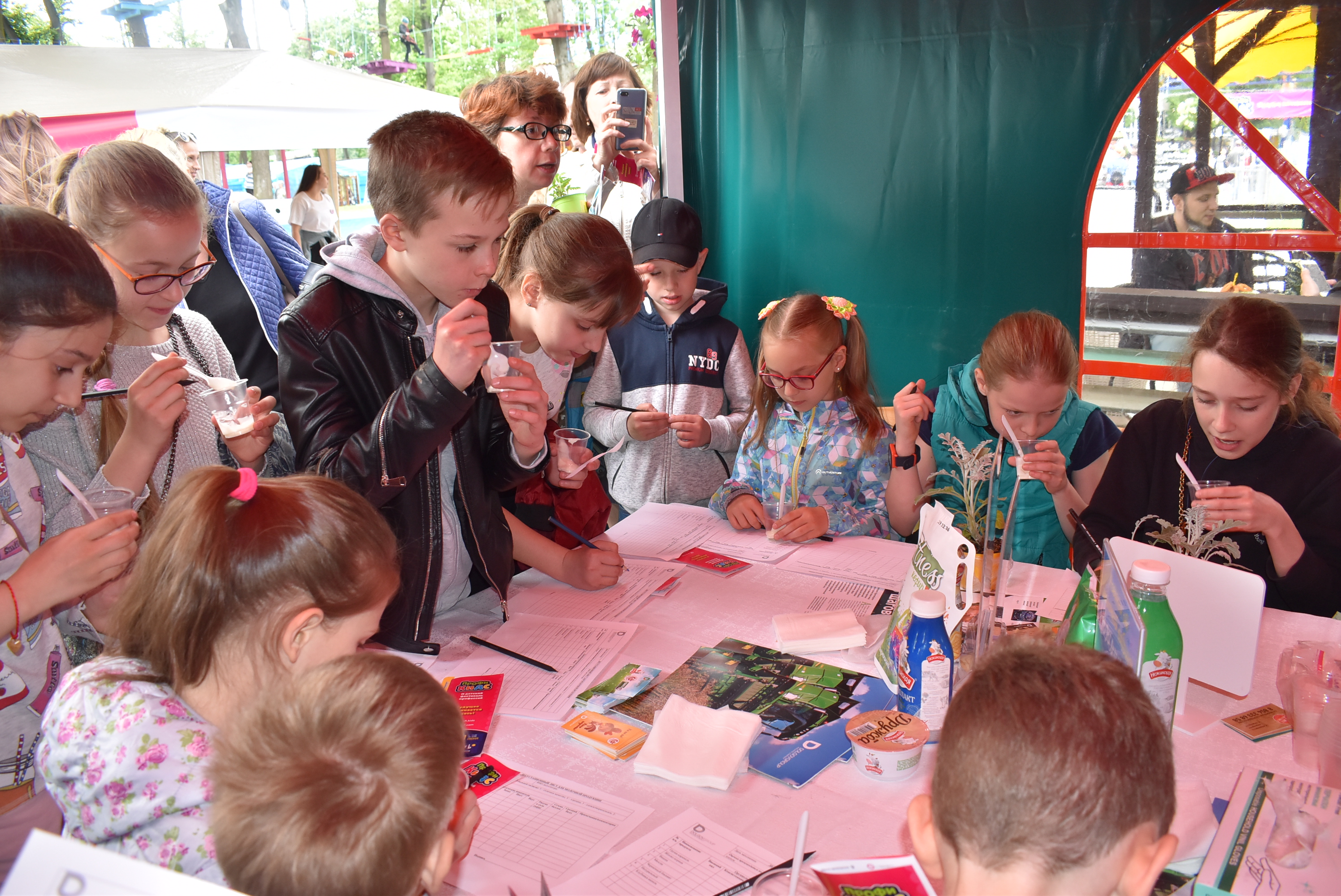 Under this slogan on May 31-June 1 a children's professions festival ProfiKids, organized by the Agency “Personal-Yantar” was held in Yunost Park. 39 employers of Kaliningrad region launched here their interactive platforms where the professions of a doctor, agronomist, fireman, construction worker, jeweler and many others were presented. Employees of the agricultural holding company DolgovGroup presented on their platform the profession of “technologist of dairy products”.

At the entrance to the park, a “Contact Exchange” was placed, where schoolchildren received a “Work record book” with a list of the professions presented, and, at their own choice, visited the most attractive ones, where they learned about the enterprise and professions with the help of volunteers. At the end of the game, they received a conditional wage, which they could spend in “Dobrolavka”. It is interesting to note that in two days 3.5 thousand people received work record books. In general, for two days more than 10 thousand children and adults attended the festival.

As the organizers noted, the platform of the agricultural holding company DolgovGroup was one of the most demanded, about 400 girls and boys have been here for two days, and they like real technologists, tasted “yoghurts”, filled out the tasting sheets, evaluating the flavor, appearance, texture and other parameters of yoghurt using a five-point system, and also they suggested to create new flavors. For almost all yoghurts, and for tasting there were presented seven flavors of the “solnechnaya” (“sunny”) series, the guys gave only high marks.

The festival was attended by the Head of Kaliningrad city A.N. Silanov and the Minister of Education of Kaliningrad region S.S. Trusenyova. In their speeches, they noted the importance of developing children's interest to the profession, which should begin much earlier than graduates are going to enter the secondary specialized or higher educational institutions. It is precisely this goal that such events serve and children have the opportunity while playing to get acquainted with the fundamentals of their future profession. 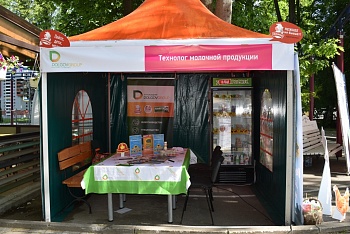 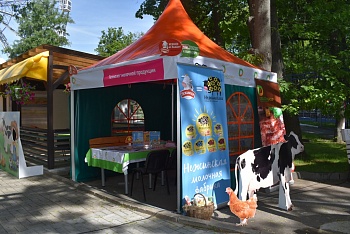 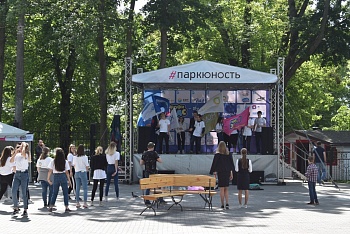 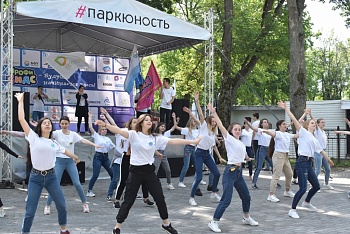 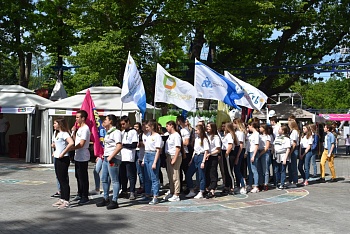 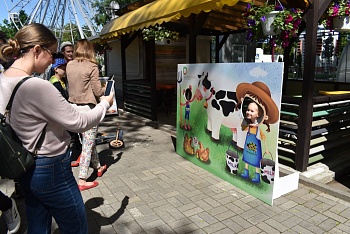 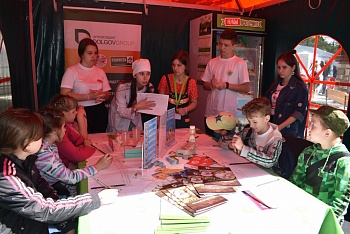 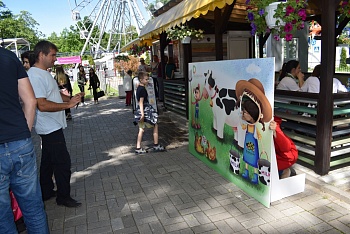 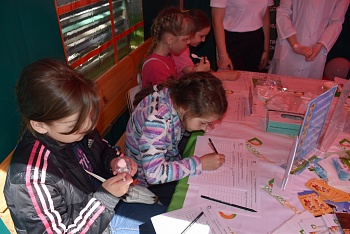 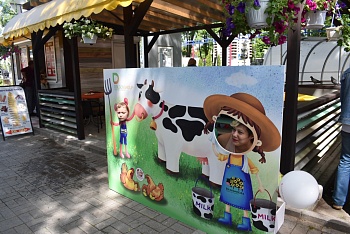 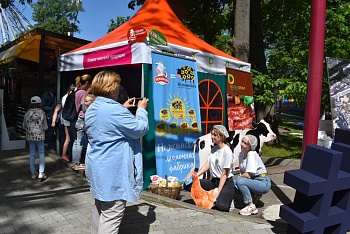 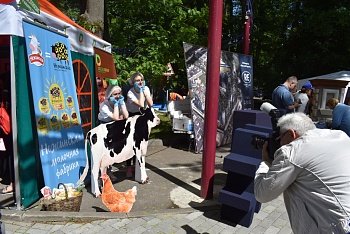 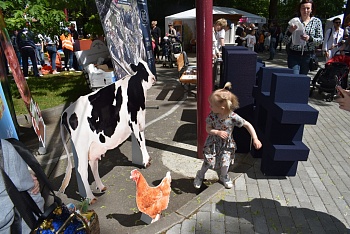 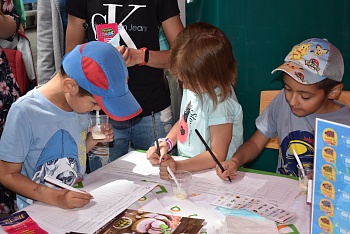 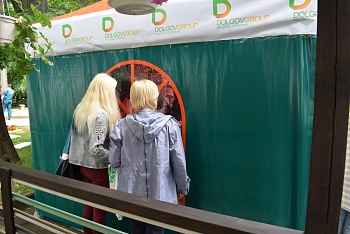 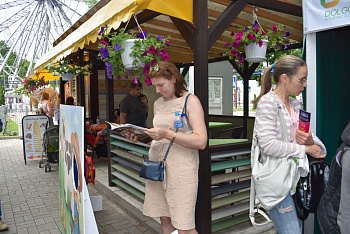 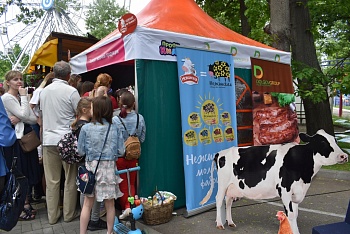