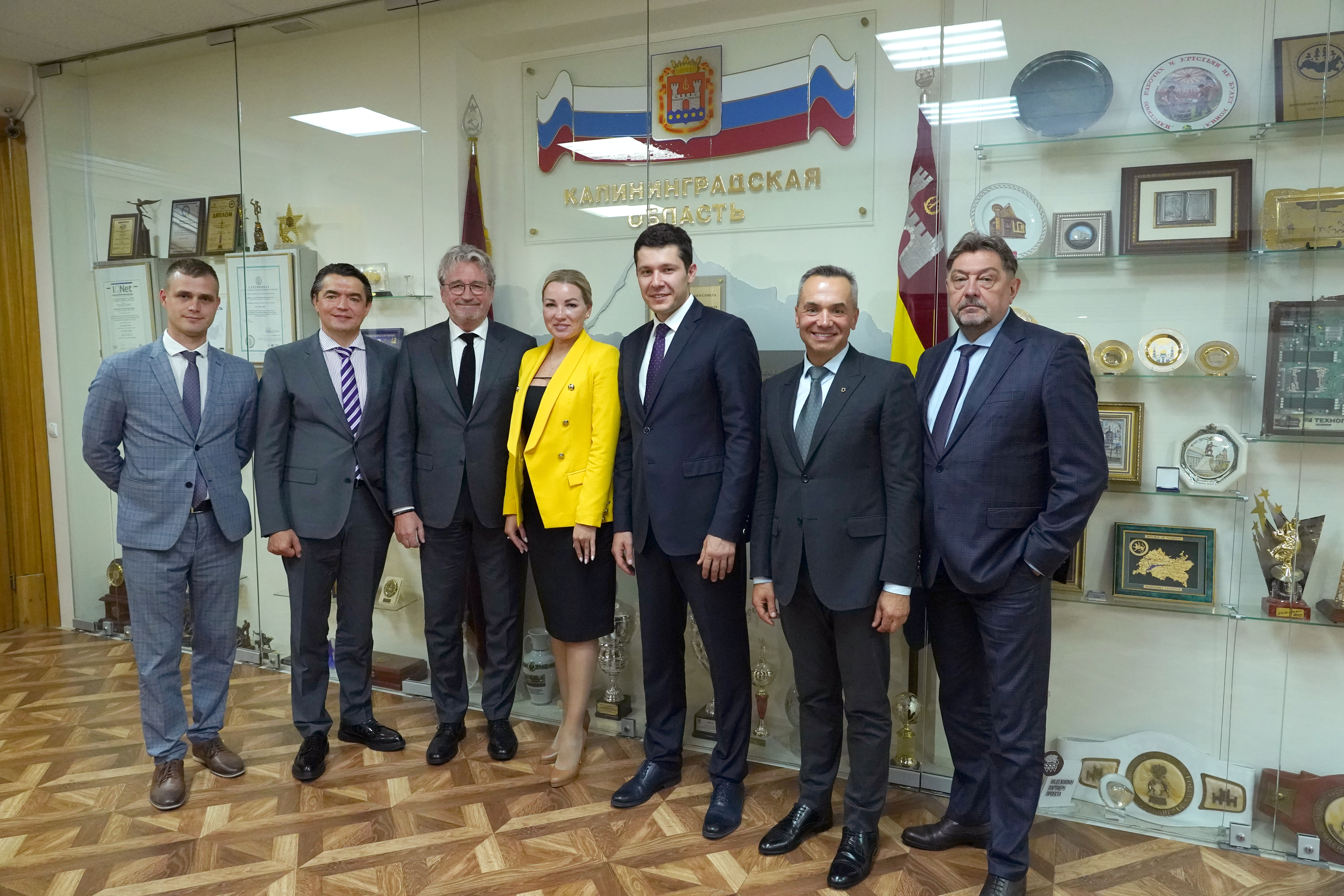 It was signed as part of a cooperation agreement between the Government of Kaliningrad region and Alfa-Bank, which was signed by the Governor A.A. Alikhanov and the President, the First Deputy Chairman of the Board of Directors of Alfa-Bank JSC O.N. Sysuev.

The document provides for the intention of the bank to participate in the implementation of investment programs and projects focused on the social and economic development of the region, public-private partnership projects, support for small and medium-sized businesses, as well as improving lending programs and providing a wide range of high-quality banking services to organizations and the public.

“This is not just an agreement that will remain a framework one. Today Alfa-Bank has already concluded an agreement with DolgovGroup regional holding company. With funds provided by the bank, projects will be implemented, including in poultry, in such municipalities as Krasnoznamensky and Guryevsky urban districts. We hope that as a result of the support of the bank, these projects will develop faster,” said the Governor.

DolgovGroup is the largest agricultural holding company of Kaliningrad region, which is based on the vertically integrated structure, in which enterprises are connected into a single production and technological chain. From crop production and livestock sector, through the processing of agricultural products, to the sale of finished products to the final consumer. Over the past years, the holding company has been pursuing an active investment policy, implementing major projects.

Among them is the modernization of the Guryevskaya poultry farm, the only egg producing enterprise in Kaliningrad region. In 2011, when it became the part of DolgovGroup agricultural holding company, its complete technical re-equipment took place. New workshops were built, modern European equipment was purchased and innovative computer technologies were introduced. At present, the capacity of the farm has been increased to 1 million 100 thousand laying hens; the egg production is 202 million pieces per year. This is more than 80% of the total egg market of Kaliningrad region. The construction of new premises continues, new poultry houses and other facilities are under commissioning annually.

In 2017, DolgovGroup agricultural holding company opened a new broiler poultry farm in Fevralskoye village in Krasnoznamensky district. Its total production capacity is about 120 (one hundred and twenty) tons of poultry meat per month. The project allows to produce a competitive product, both in quality and price, and it will develop. In the coming years, the construction of new poultry houses will continue at the broiler production.

As part of the signing of a cooperation agreement, the founders of DolgovGroup agricultural holding company A.A. Dolgov and D.A. Dolgov were discussed the further cooperation with the head of Alfa-Bank JSC O.N. Sysuev. 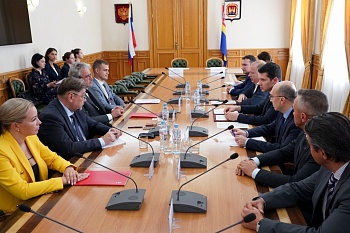 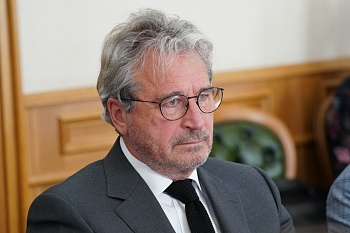 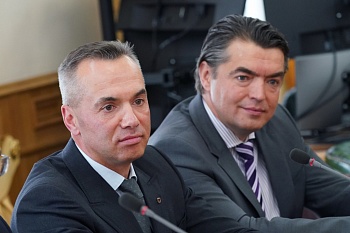 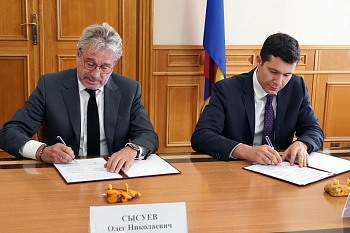 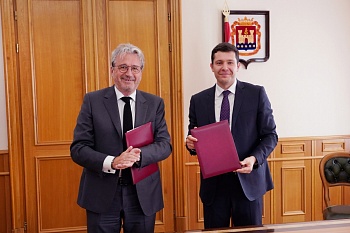 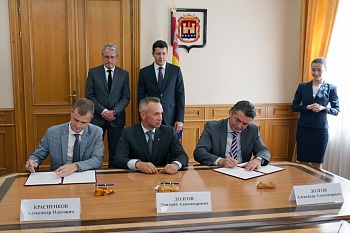