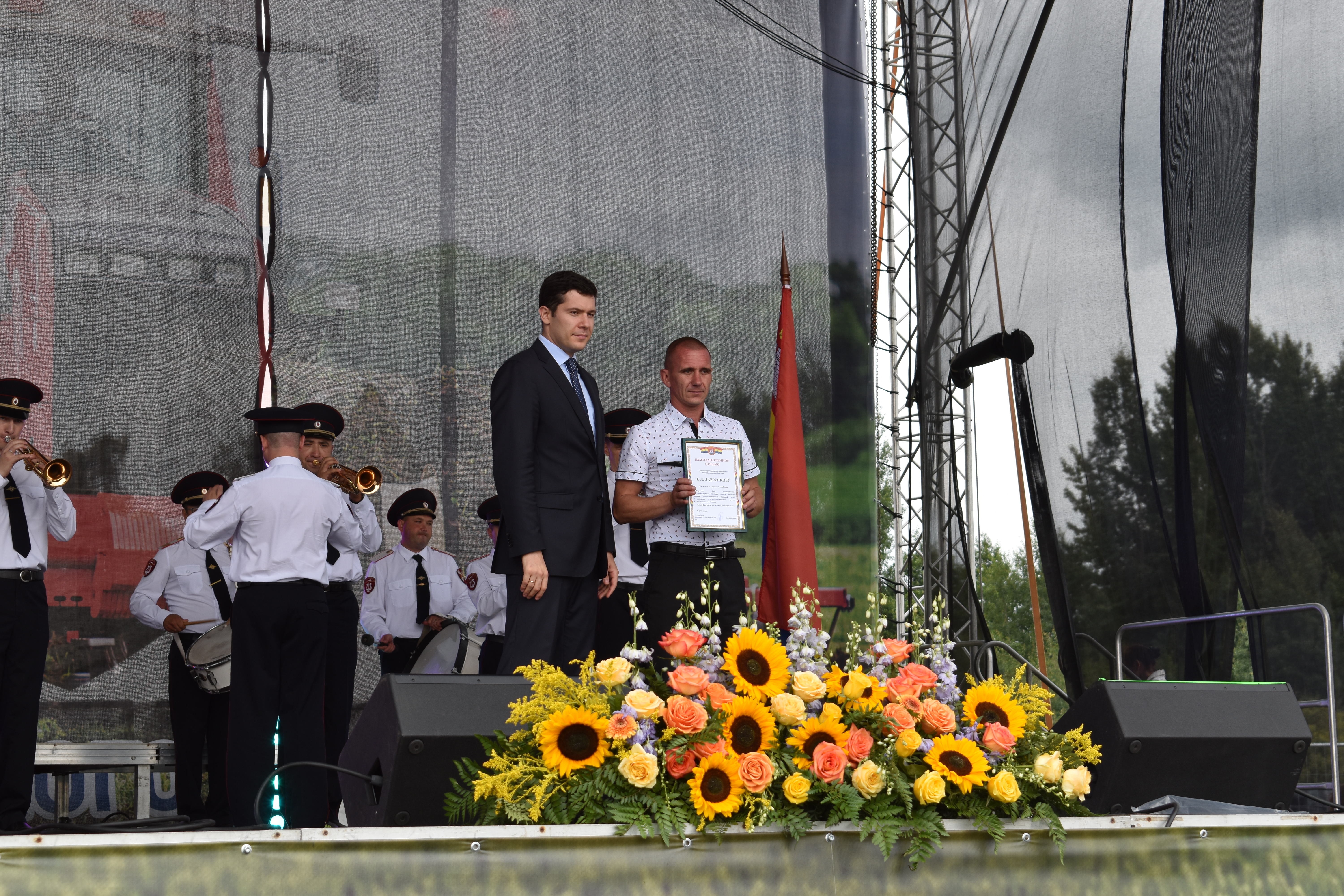 
The main event of the agro-industrial sector of Kaliningrad region took place last weekend near Talpaki village of Gvardeysky urban district. The event was organized by the Ministry of Agriculture of the region and brought together about 180 enterprises and farms of the region. More than 30 thematic platforms and pavilions worked on the festival territory, including products of agricultural producers that could be tried and purchased.

Within the framework of the holiday, 20 people were recognized by the Ministry of Agriculture of the Russian Federation, the Governor, and the regional Duma for their contribution to the development of the agro-industrial complex of the region and Russia. Among them were five representatives of DolgovGroup agricultural holding company, which received high awards from the hands of the region’s leaders. They are Irina Vasilievna Yatsenko and Natalya Romanovna Mitronova, machine milking operators of Dairy factory (Molochnaya fabrika) LLC, Sergey Leonidovich Lavrenkov, machine operator of Nevskoye LLC, Galina Nikolaevna Murashko, poultry farmer of Guryevskaya poultry farm. And also Tamara Anatolyevna Vepreva, the manager of the freed processing building-2 department, who was awarded the title "Honorary Agricultural Worker of Kaliningrad region".
All award recipients have been working in the agricultural sector over a decade, they love their work and carry out it with great responsibility, showing high professional results.

On the platform of the agricultural holding company were presented pens with animals: breeding bulls and poultry, which caused a real stir among the audience. People took pictures near them and admired reading the data about the bulls on information plates, in particular, their weight. For example, the weight of a bull of Charolese breed can reach up to 1200 kg. And the platform with the poultry turned into a real contact zoo. Children stroked chickens with great interest, picked up chickens, studying the process of poultry development from an egg to an adult chicken.

The Governor of Kaliningrad region A.A. Alikhanov, Minister of Agriculture N.E. Shevtsova, Chairman of the Regional Duma M.E. Orgeeva visited the platform of DolgovGroup agricultural holding company. Heads of enterprises of the holding company: Yu.A. Skalin of Guryevskaya poultry farm and I.V. Chernogar of Kaliningrad Cattle Breeding Centre told the head of the region about the promising directions of the holding company.
Nash produkt (Our product) trade outlets were especially popular at the Baltic field day, where anyone could not only purchase dairy and meat products of the agricultural holding company, but also taste aromatic sausages for grilling, which Rominta itself cooked here!

There were many things to do for young visitors. They not only looked at animals and poultry with pleasure, but took pictures in the photo zone, all together painted a large picture, studied the seeds of grain at the presented exhibition. 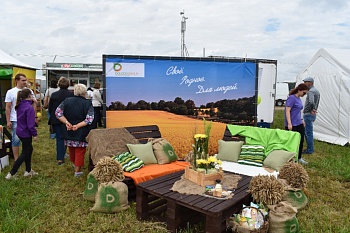 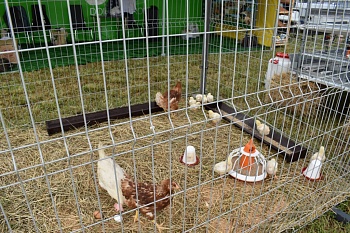 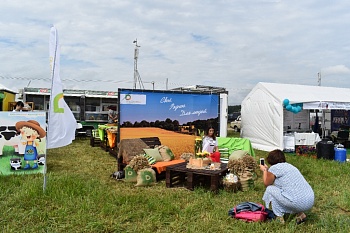 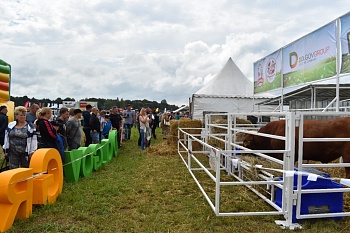 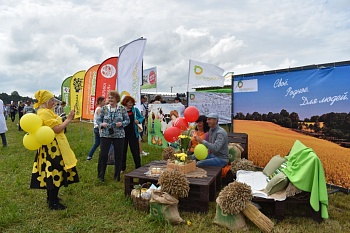 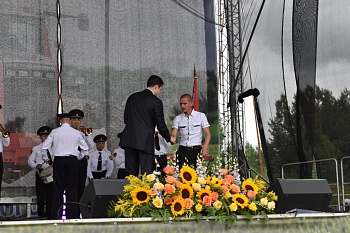 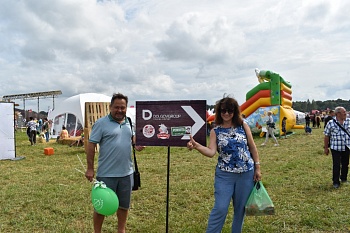 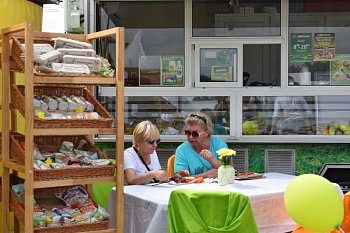 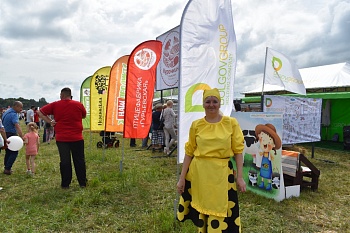 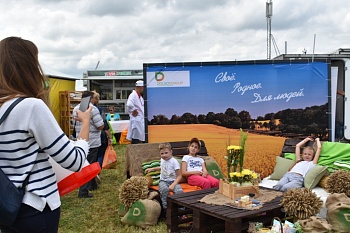 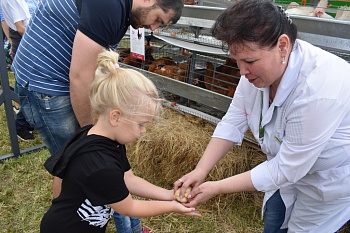 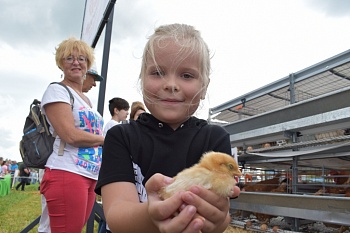 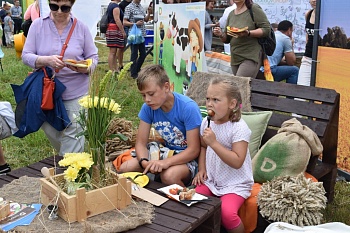 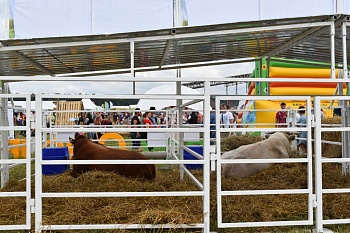 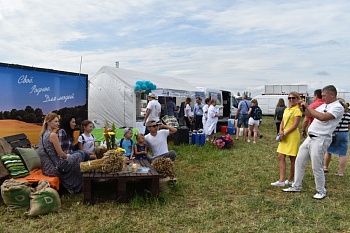 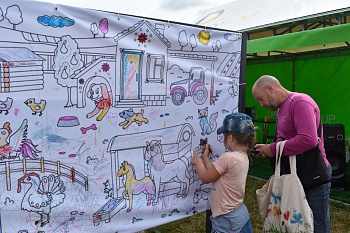 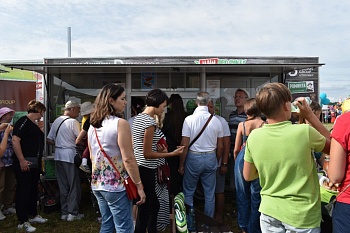 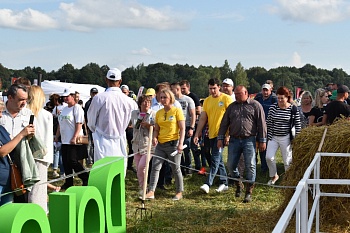 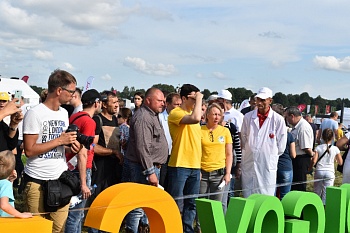 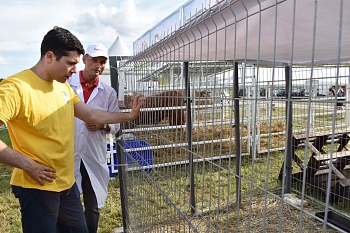 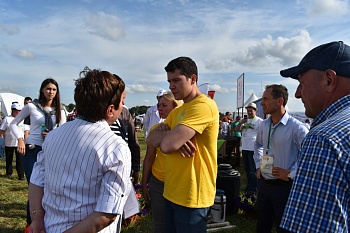 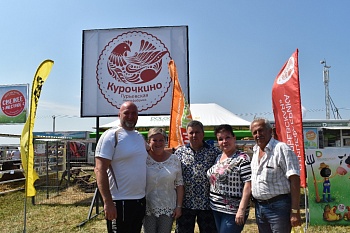 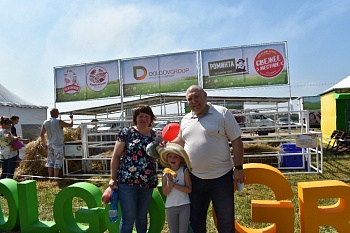 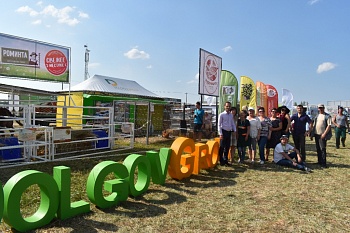 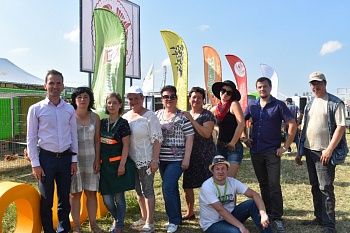