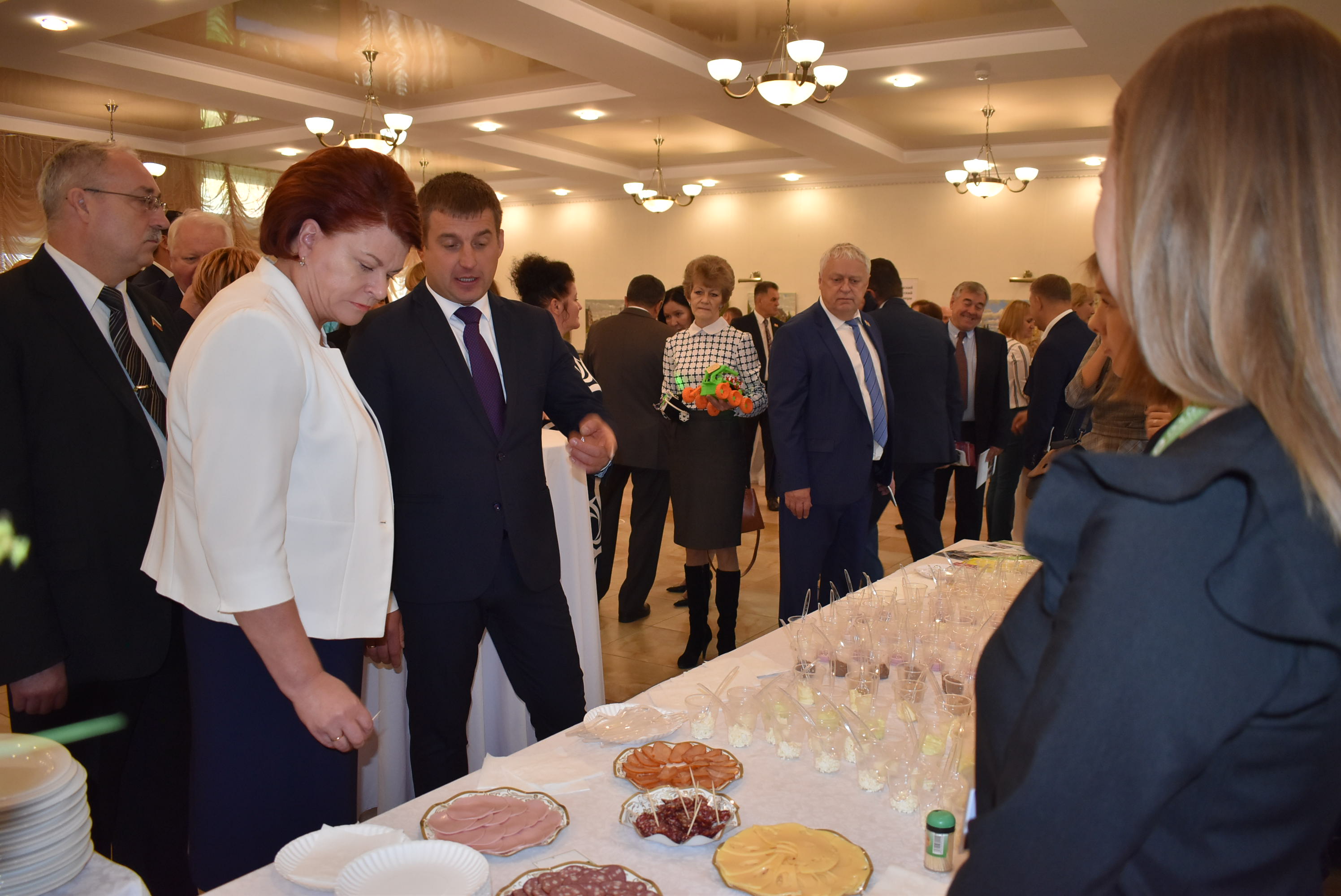 In the regional Duma, within the framework of the Parliamentary Hour, a presentation of Gusevsky urban district was held. As part of the event, leading enterprises and organizations of the district demonstrated their activities. DolgovGroup agricultural holding company was represented by two enterprises that are part of its structure and operate on the territory of Gusevsky district - Gusevmoloko LLC and Meat factory.

The products of these enterprises in the region are well known, they are produced under Nezhinskaya brand - milk and dairy products, as well as Rominta - meat and sausage products. The enterprises use their own raw materials from animals that are grown in the holding company and feed grains grown on the fields of DolgovGroup. At the same time, all processes at the company's enterprises are fully automated, and in production only the most modern technologies are used.

Deputies were able to evaluate the quality of dairy and meat products at the tasting. They were offered yogurts, desserts, cottage cheese, cheese, several types of cooked and smoked sausages, as well as chicken products. All products, without exception, have received the highest ratings.

The Chairman of the regional Duma M.E. Orgeeva, accompanied by the head of the district administration A.A. Kitaeva also took part in the tasting, noting the quality of products that she has known and loved for a long time.
In conclusion, Marina Eduardovna, on behalf of the deputies, thanked the organizers of the presentation, noting the intensive development of enterprises and the urban district as a whole, emphasizing that the experience of Gusevsky urban district would be useful to other municipalities. 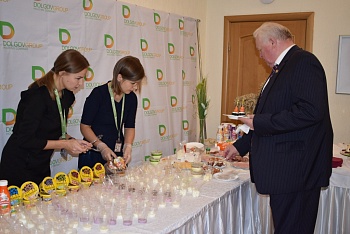 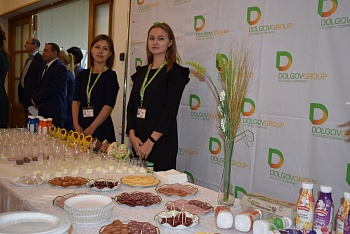 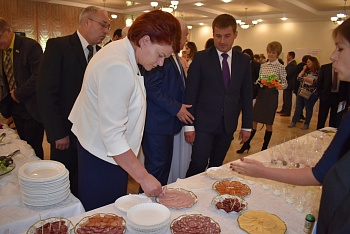 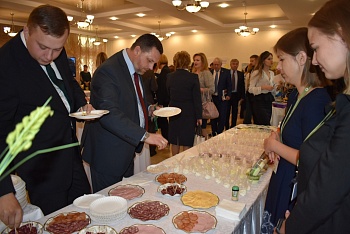 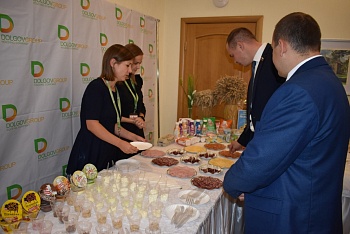 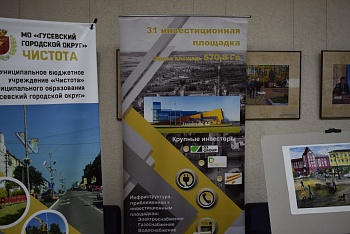 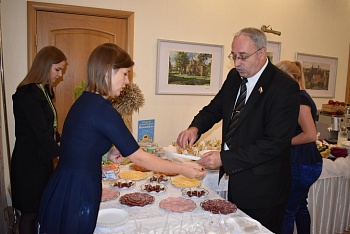 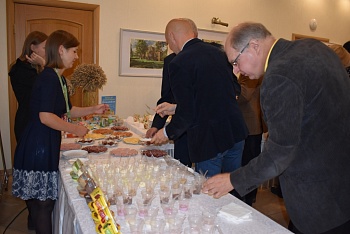 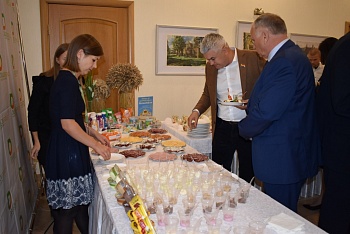 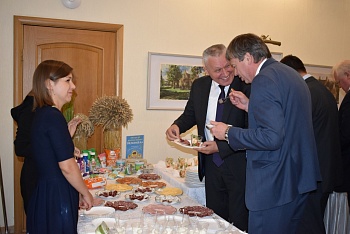 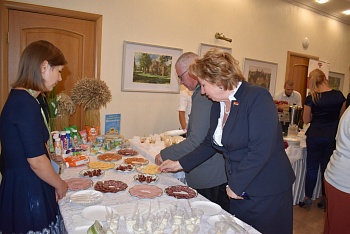 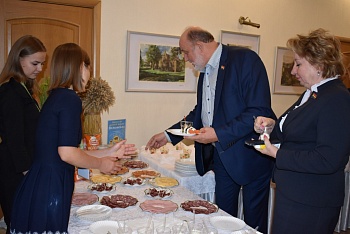 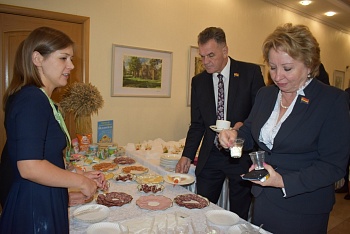 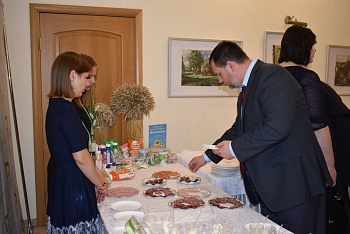 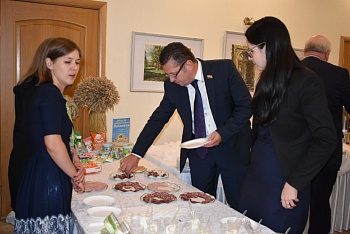