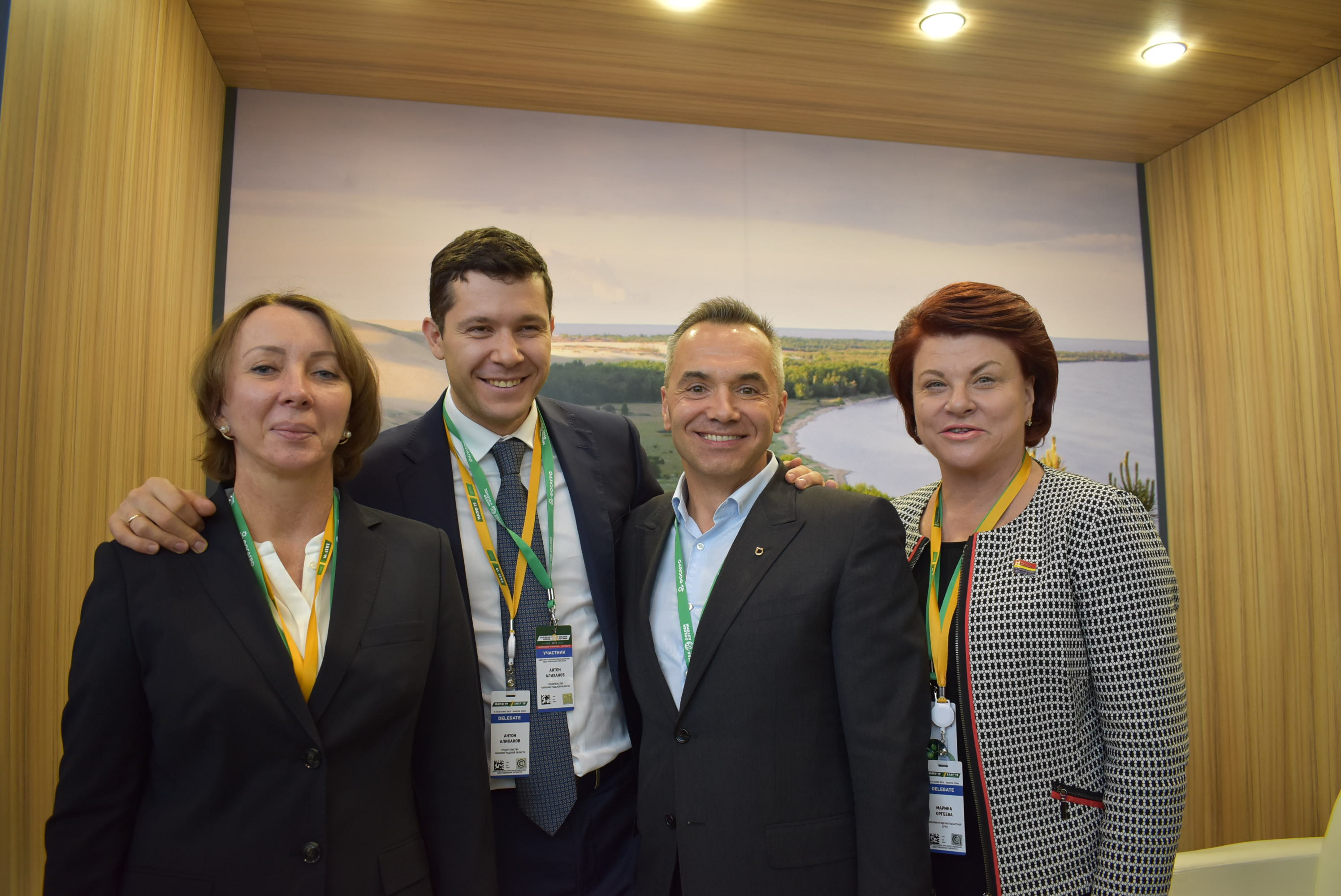 In Moscow city the VDNKh (Exhibition of Economic Achievements), the Russian agricultural exhibition Golden Autumn 2019 was held. DolgovGroup agricultural holding company, which presented its activities in the livestock sector, including at the animal exposition, takes part in its work.
The agricultural holding company platform was visited by the Minister of Agriculture of Russia D.N. Patrushev, the Governor of Kaliningrad region A.A. Alikhanov, the Chairman of Kaliningrad regional Duma M.E.Orgeeva, the Minister of Agriculture of the region N.E. Shevtsova.
Guests and participants of the exhibition were presented with bull-calves of elite breeds of high breeding value: Aberdeen Angus, Charolais, Limousin breeds, which were brought by the company’s specialists to the capital from Nesterovsky district, where animals are raised. The Dairy factory of the agricultural holding company is the only agricultural enterprise in Kaliningrad region that has the status of the pedigree breeding unit for four cattle breeds.

DolgovGroup is an integrated structure enterprise: from the field to the counter. The presence of its own processing plants and raw materials for feed production allows the holding company to develop successfully the livestock sector. Factories and farms of the company contain about 12 thousand heads of meat and dairy breeds.
The animals of the holding company are of much interest to visitors. In particular, among specialists working in this field who note that, for example, there are not so many Limousin and Charolais breeds in Russia, and they are interested not only to get acquainted with new elite breeds, but also to find out the conditions for the acquisition. Currently, the total number of three breeds in the agricultural holding company is more than 1,200 head of cattle. They are grown according to Hungarian technology, which involves their being in conditions as close to natural as possible. From May to October, they graze in the field, and from October to May they are kept in pens, yard housing. The mass of adult bulls reaches more than a thousand kilograms.

At еру exhibition in Moscow city, at the age of bulls at about year and a half, the weight of each of them is about six hundred kilograms. They posed with pleasure when they were photographed and examined.

During the exhibition, practical classes were also held for students of agrarian universities. So, a lesson for graduates of Russian State Agrarian University named after Timiryazev was held at the agricultural holding company platform. The university teacher, using the example of breeding bulls from DolgovGroup, told the future veterinarians about the peculiarities of elite breeds.

And the experts of DolgovGroup agricultural holding company, in turn, told students how their work with meat and dairy animals is being built and invited them to work in the holding company after graduation from the country's main agricultural university.

The exhibition was attended by the founder of DolgovGroup agricultural holding company     D.A. Dolgov, who held a series of working meetings with heads of government authorities of various levels and with partners. As Dmitry Aleksandrovich noted, forums of this level not only strengthen existing ties, but also discuss plans and new projects that are still being developed at DolgovGroup. 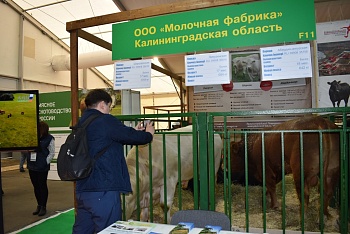 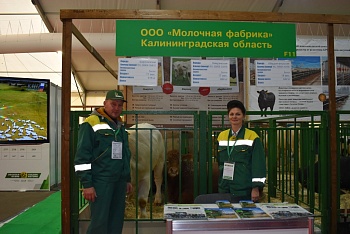 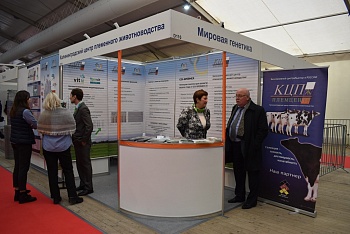 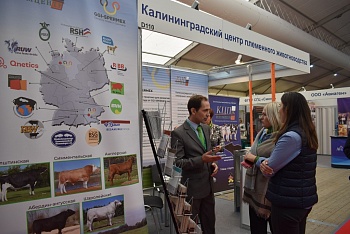 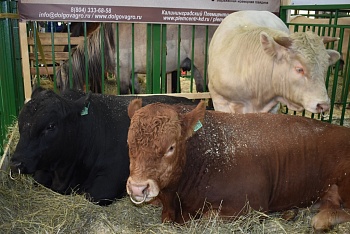 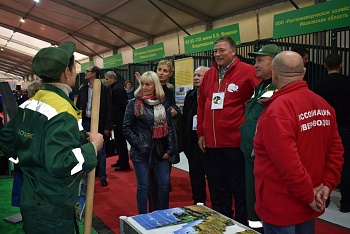 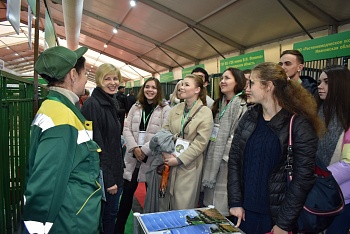 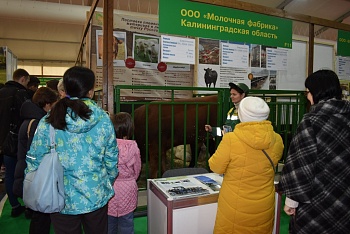 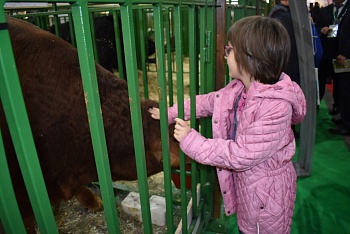 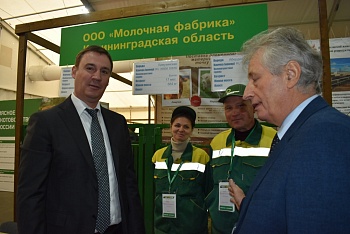 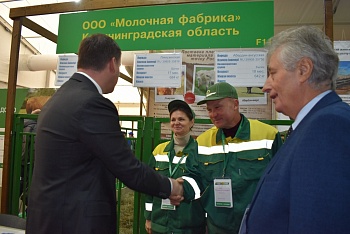 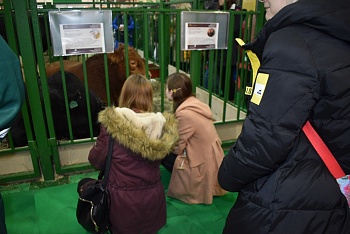 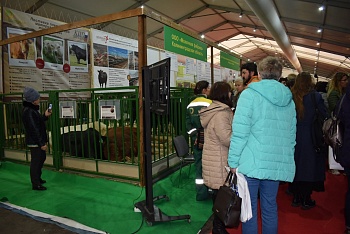 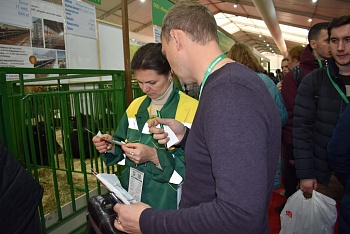 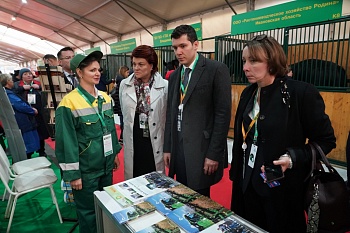 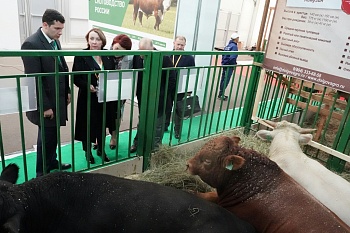