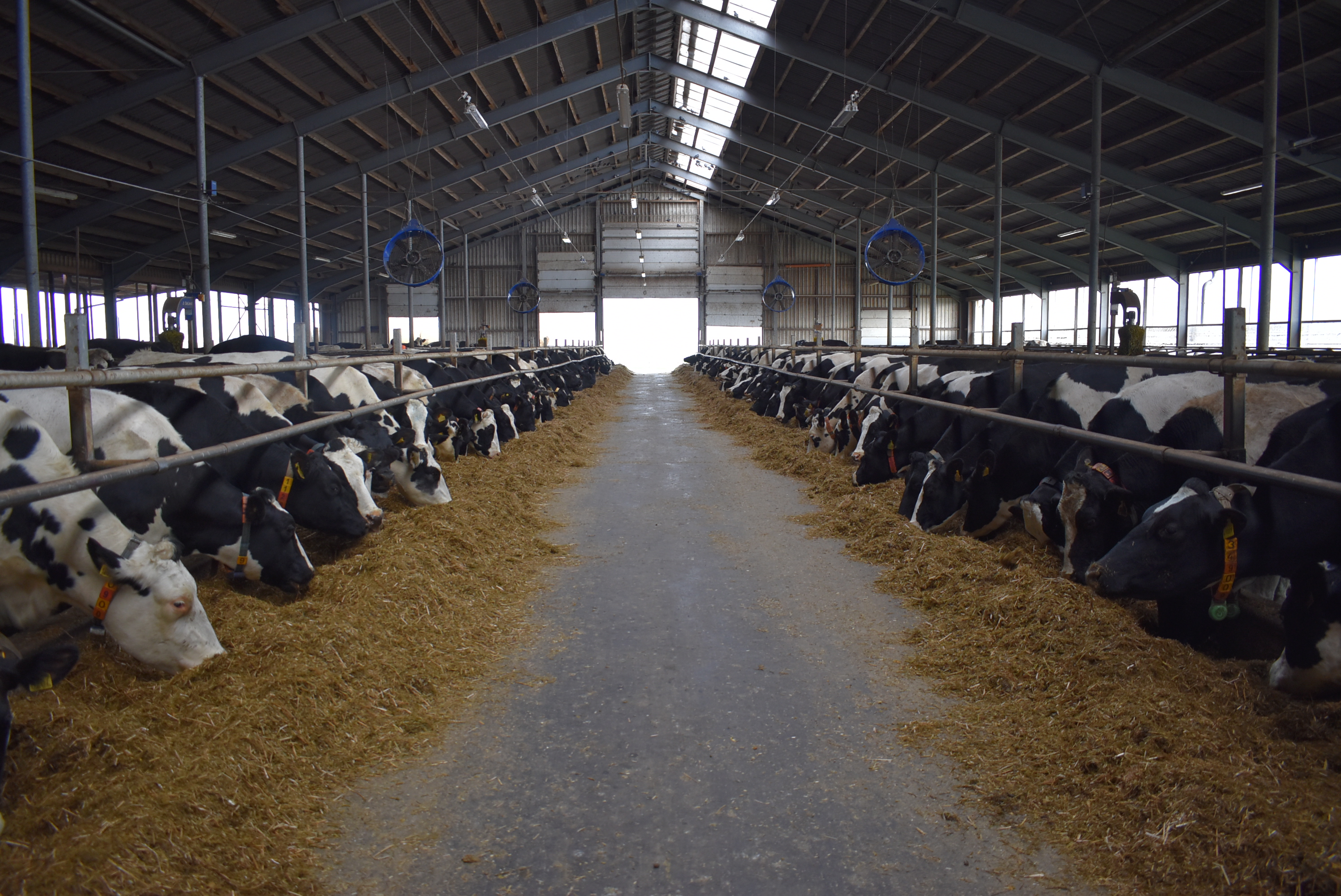 THE REGIONAL MINISTRY OF AGRICULTURE NAMED LEADERS OF THE LIVESTOCK SECTOR, GRAIN CROP AND RAPE PRODUCTION

The Regional Ministry of Agriculture has summarized the preliminary results of the activity of the agro-industrial complex in 2019.

Among the best agricultural producers in the dairy sector, specializing in keeping cows of the Holstein breed, Dairy factory LLC (DolgovGroup agricultural holding company) was recognized. At the Dairy factory, the gross milk yield for 8 months of the year exceeded 21.4 thousand tons with an average milk yield per cow of 6,385 kilograms.

This year the Dairy factory was awarded by the Ministry of Agriculture of the Russian Federation with the gold medal of the Russian Agricultural Exhibition Golden Autumn for high performance of the enterprise in the development of livestock and commercial breeding.

It should be noted that the average milk yield per cow in Russia in agricultural organizations that are not related to small business entity is, according to the latest data, 5,780 kilograms. According to the Ministry of Agriculture of the Russian Federation, Kaliningrad region is among the five regions of the country, where over 10 months of the year the largest increase in milk production and the highest results in terms of increase in milk productivity were recorded.

A year ago the company also headed the regional rating of leading producers of rape, grain and leguminous crops - both in terms of gross yield and productivity of these crops.

It should be noted that in 2019 the gross harvest of grain and leguminous in the region is forecasted to be 700 thousand tons in bunker weight or 630 thousand tons in weight after refinement. This is a record grain crop in the history of Kaliningrad region. Rape harvest is also a record - 127 thousand tons.