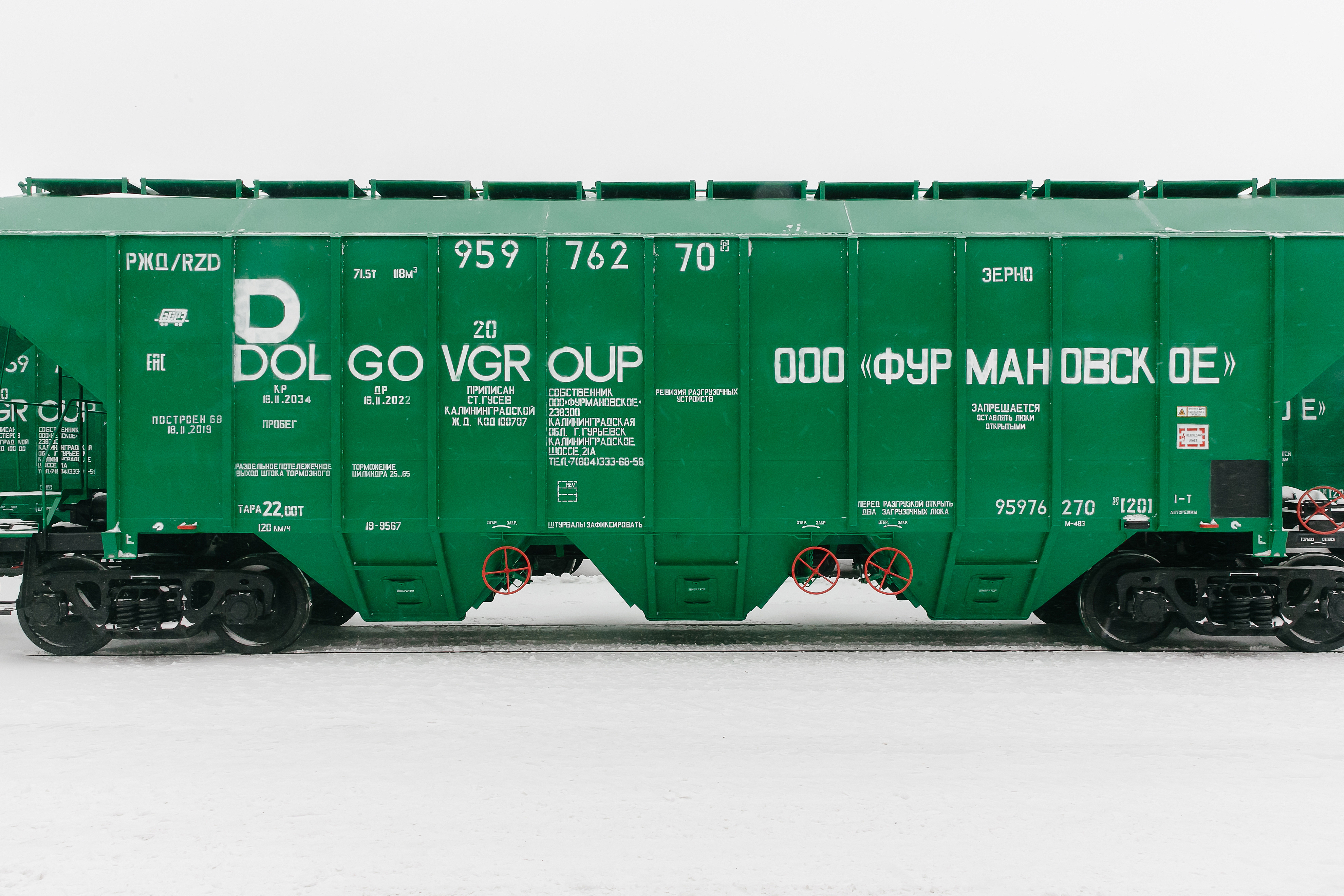 Barnaulsky VRZ JSC presented a new railway car. The grain hopper 19-9567 became the fourth model in the BVRZ production line. Designed on a type 2 trolley in accordance with GOST 9246 with an axle load of 23.5 tf, the railway car has improved technical and economic characteristics.

The buyer of the first batch of grain hopper model 19-9567 was one of the largest Russian agricultural holding companies, DolgovGroup.

“When developing a new grain hopper, we relied on the wishes of partners interested in reducing the cost of transporting, first of all, lightweight bulk cargo,” commented the director of Barnaulsky VRZ JSC Aleksey Kungurtsev. - The plant specialists did a great job. Having retained all the strengths of the previous model of the grain hopper, we increased the cubic capacity to 118 m³ and carrying capacity to 71.5 tons. In the summer of this year, the plant launched a production line, and today we are ready for serial production”.

The new grain hopper inherited the best qualities of the hopper car model 19-9950: reliability, ease of operation, possibility of loading / unloading in any conditions, maintainability and simplicity.

The railway car is equipped with a device that blocks the creation of vacuum during unloading of the railway car and a single locking system for all unloading hatches with the installation of one seal. Installed a modern system of two cylinder braking.

As the director of the Rapeseed plant, the head of the railway logistics department of DolgovGroup agricultural holding company Artem Lekneris, noted, “when choosing a grain hopper, we, first of all, were looking for the optimal ratio of price, cubic capacity and carrying capacity. We studied the manufacturer's experience. Barnaulsky VRZ has an established reputation in the market of railway car builders and positive recommendations from the largest transport companies. We purchased the first batch of railway cars and with successful operation do not exclude the purchase of an additional number of grain hoppers in 2020".