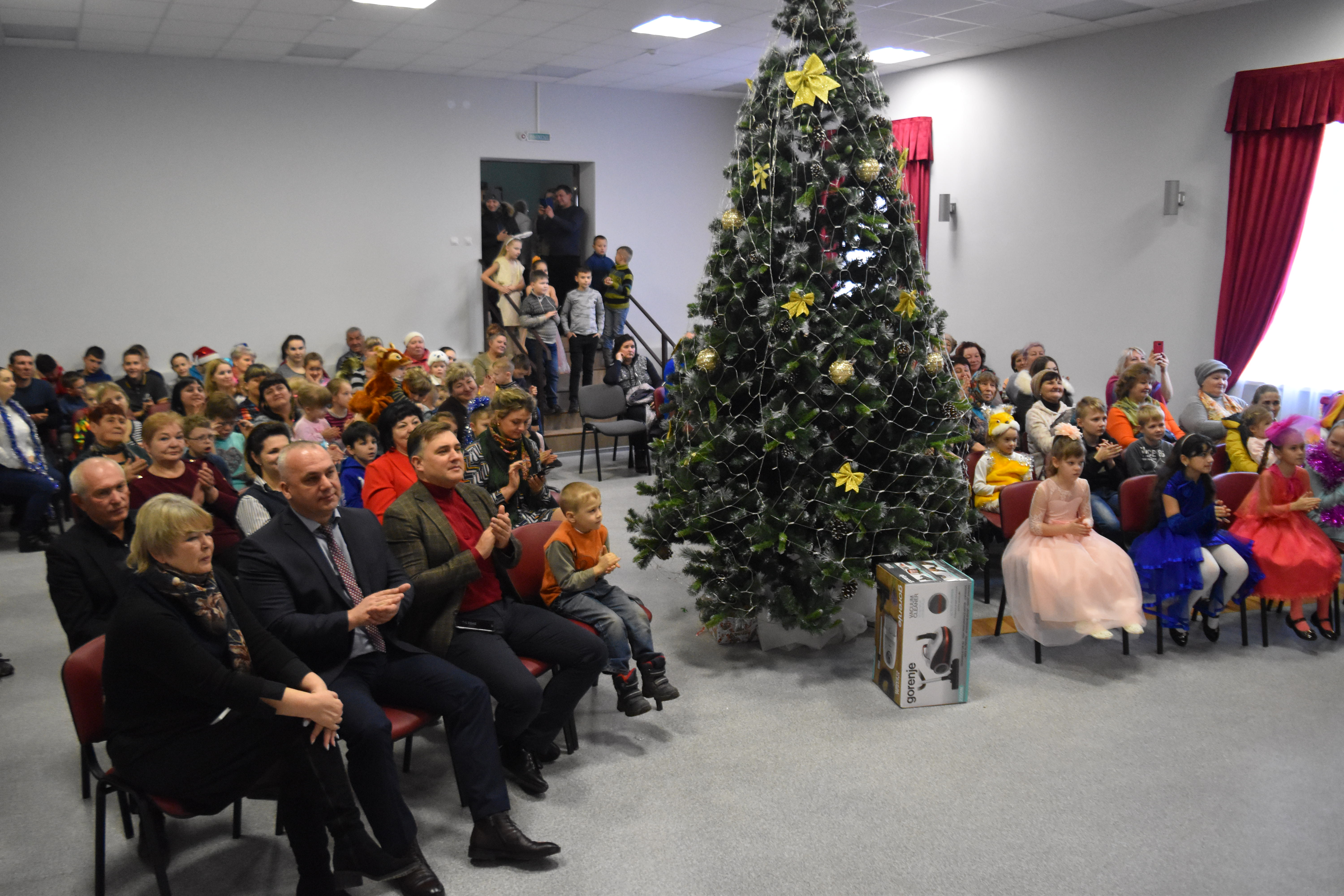 Before the New Year holidays, it is customary to give gifts. DolgovGroup agricultural holding company gave as token gift to Nesterovsky municipal district the People’s Hall in Furmanovka village, which used to be the part of the holding company.

By virtue of public-private partnerships the inhabitants of the village now have a modern, comfortable building, where they can gather together and hold events in comfortable conditions. Repair of the building and improvement of the territory were made as part of the implementation of the national project Culture.

The Minister of Culture and Tourism of Kaliningrad region A.V. Ermak, the head of Nesterovsky district V.V. Sudiyan, the head of administration E.V. Starkov took part in the official opening ceremony of the People’s Hall. They thanked the founders of the holding company A.A. Dolgov and D.A. Dolgov for a gift and noted the constructive interaction of the government and business, which allowed taking another real step towards the development of public infrastructure.

Local residents also expressed a gratitude to the founders of the holding company and the leaders of the authorities. “About a thousand people live in our village, and on holidays people come here fr om neighboring territories, and we really lacked a large hall to accommodate everyone. And our residents are very active, do not miss a single event! - told the guests of the holiday. “We are happy for the creative teams of the People’s Hall - now they will prepare for performances in comfortable conditions, sing and dance on the real stage!”

On this day the artists held a holiday for the little inhabitants of the village. Children enjoyed playing with fairy-tale characters and dancing around a large Christmas tree. Like other events, before the New Year holidays were held for them in a small room, wh ere it was crowded and not as comfortable as it is today. Under the fabulous Christmas tree there was another gift from the holding company - a large washing vacuum cleaner. As the chief livestock specialist of the company Yu.V. Kozlova noted, handing it to the People’s Hall, “such a beautiful house should always be clean!”