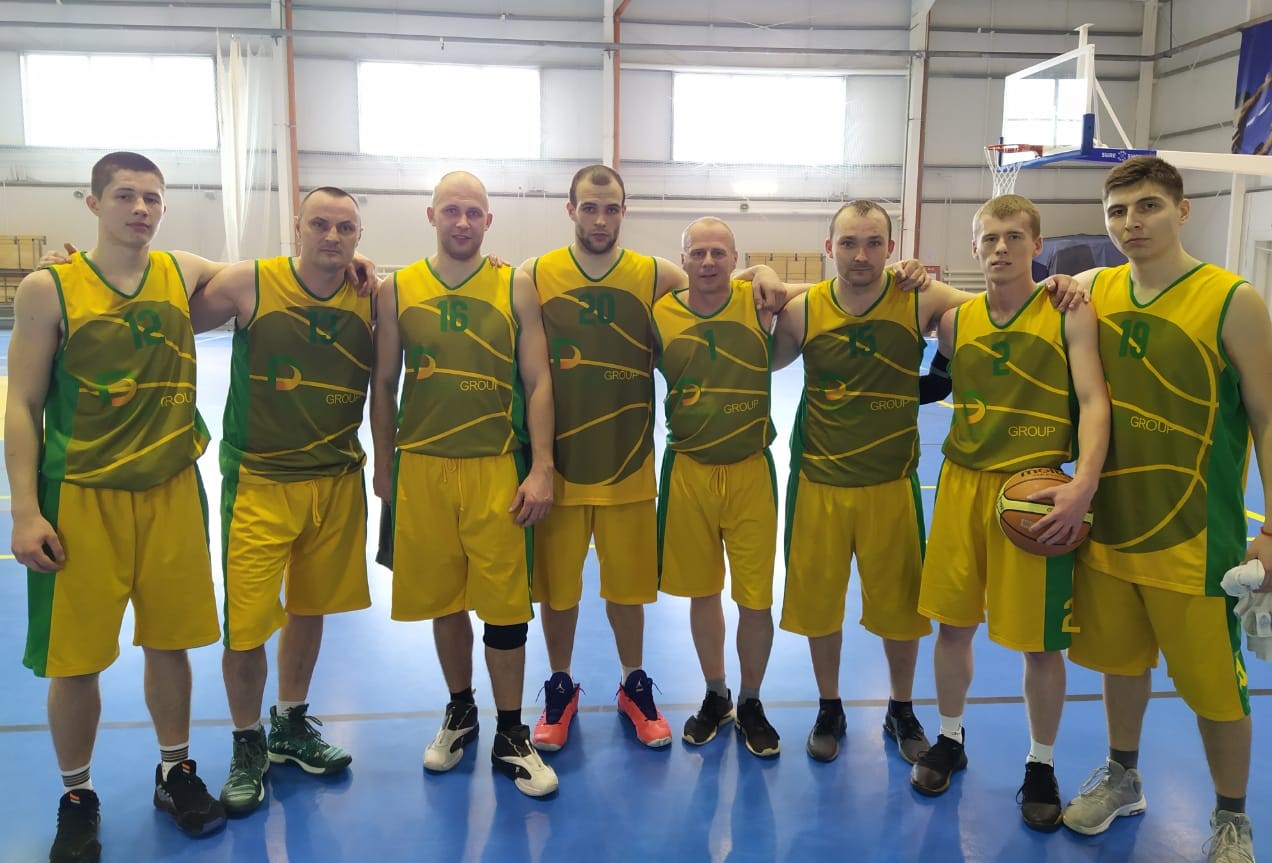 DOLGOVGROUP TEAM IS AGAIN IN THE FINAL OF THE REGIONAL SPORTS AND ATHLETIC CONTEST!

As part of the sports and athletic contest of municipalities of Kaliningrad region in Gusev town, zonal basketball competitions were held among men's teams. Competitions took place before the restriction of the work of educational and sports institutions.

In semifinal games eight teams fr om municipalities of the region fought, becoming the winners of the competition among sports players from urban districts. The team from Nesterovsky district, sponsored by DolgovGroup agricultural holding company for many years, is the champion of the sports and athletic contest of Kaliningrad region 2019. In the semifinal of 2020, our sports players in a hot contest beat teams from Sovetsk town, Guryevsk town, Baltiysk town and again reached the final of the regional sports and athletic contest.

Longstanding financial support of DolgovGroup agricultural holding company allows sports players to be in good shape and delight spectators with beautiful games. Regular training helps maximize teamwork, mutual support and unity. Today, together with adults, their children are playing, who, using the example of their parents, know what it means to be a team. The founders of the agricultural holding company Aleksandr and Dmitry Dolgov often get training with sports players, which also contributes to the development of sports excitement.


The final of the sports and athletic contest of municipalities of Kaliningrad region will take place in September 2020 in Zelenogradsk town, wh ere teams from Gusev town, Nesterov town, Sovetsk town and Zelenogradsk town will meet. We wish our team a successful performance!
← Назад к списку новостей