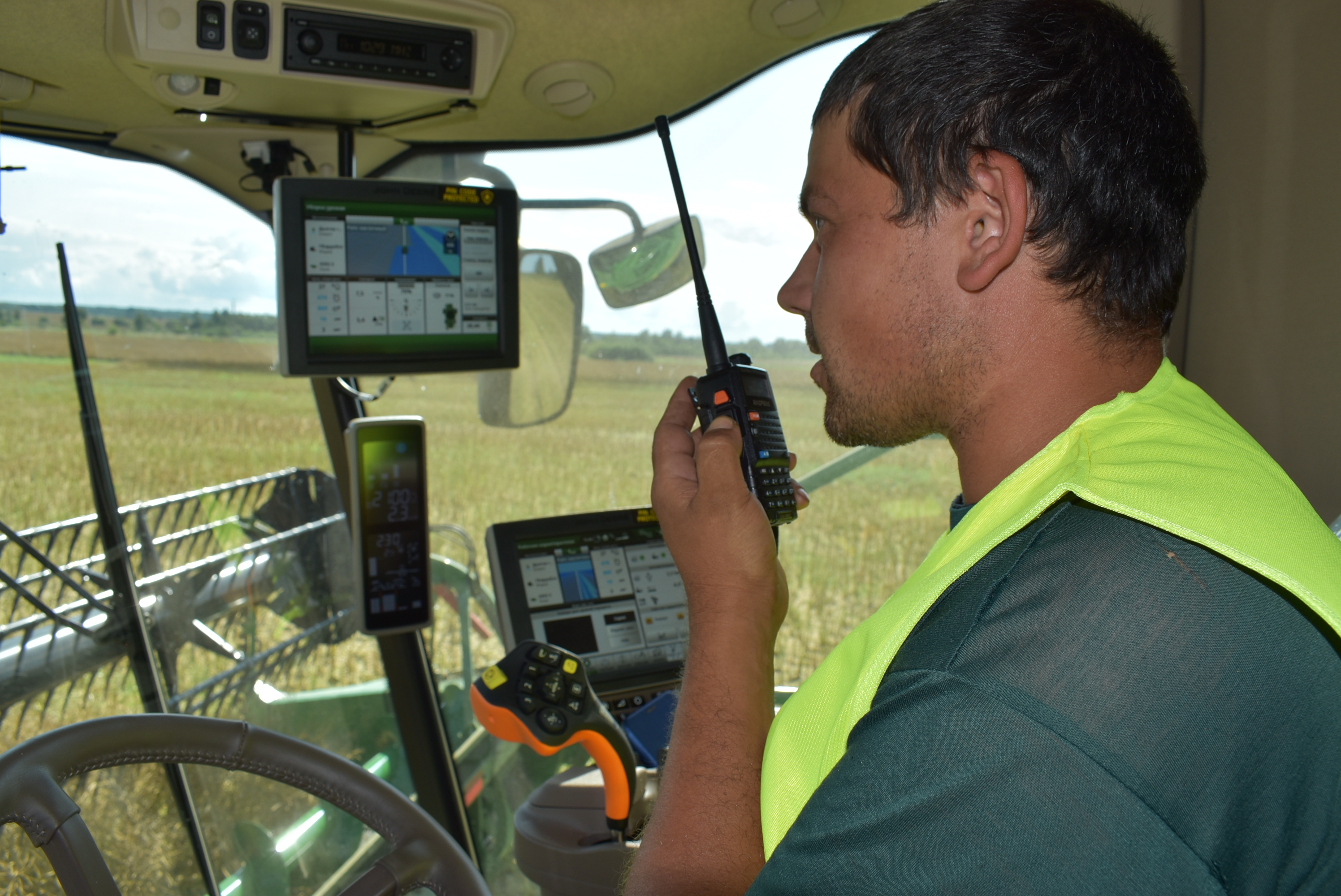 Harvesting began with winter barley, after which the farmers switched to harvesting winter rapeseed and partially winter wheat. It is planned to complete the work, except for the harvesting of corn and soybeans, by September 1.

Combine operators work on modern, convenient and high-performance machines which are equipped with precision farming technology and allow you to avoid losses, as well as control the quality of agricultural products. All harvesters have modern autopilot systems and have the ability to map the yield on each section of the field. The data received by the mobile devices of the combine are also received by the agronomists. They can remotely control the entire amount of information from the on-board computer, and, if necessary, quickly respond and make decisions on the subsequent actions of the operator and the combine. In this case, the harvesting process does not stop.

Simultaneously with the harvest, the agricultural holding is preparing for winter sowing which is scheduled to begin in early August. As Aleksey Melkovich, the company chief agronomist, says, ‘after we had sifted out the spring crops, we immediately began to prepare for winter sowing starting tillage back in May’. Currently, 80% of the area is ready for sowing winter rapeseed. 15,000 hectares will be sown with winter rape, 20,000 - with winter wheat and almost 4,000 hectares will be sown with winter barley and rye. Sowing campaign for 2022 harvest will begin in early August.